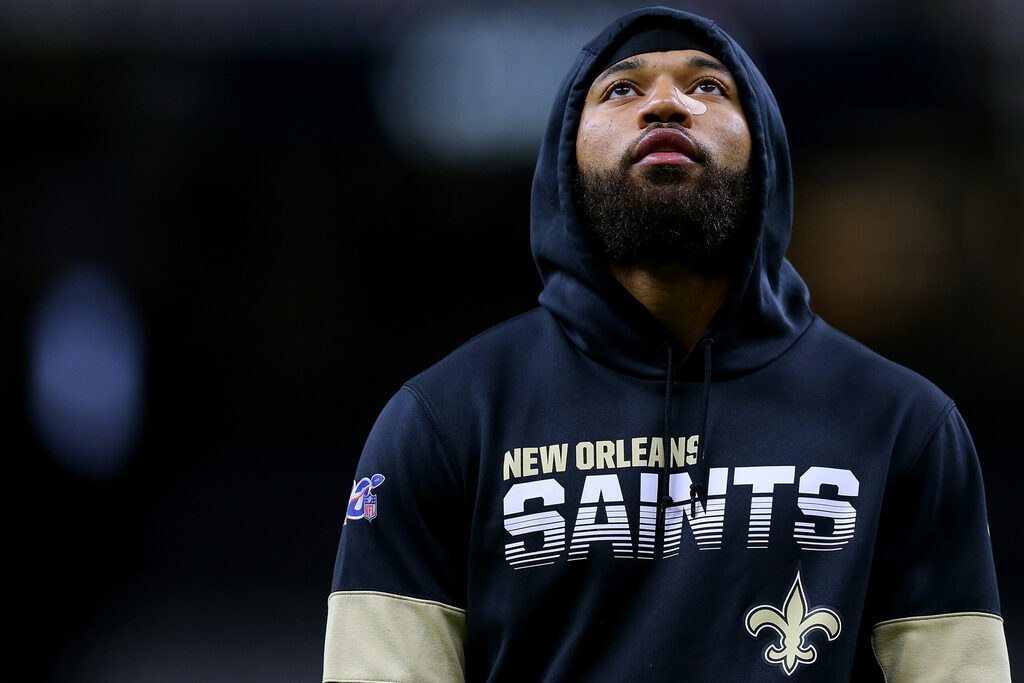 The New Orleans Saints and Green Bay Packers announced their lists of inactive players before their Week 1 kickoff. As was reported before the game, one player suiting up for Green Bay is star pass rusher Za’Darius Smith, who was questionable with a back injury. He’ll be a problem for the Saints’ bookend tackles Terron Armstead and Ryan Ramczyk off the edge.

Unfortunately fans will have to wait another week to get a look at first-round draft pick Payton Turner. He missed two weeks of practices with an injury and is still getting back in football shape. They’re deep enough at defensive end to let him rest up while Tanoh Kpassagnon and Carl Granderson back up Cameron Jordan and Marcus Davenport. Still, it’s disappointing to see him on the sidelines.

But the real intrigue surrounds Marshon Lattimore. New Orleans’ best cornerback was surprisingly listed as questionable on Saturday, but after testing his injured knee before kickoff he saw enough to earn a green light to play. Here are the full lists of inactives from each team: