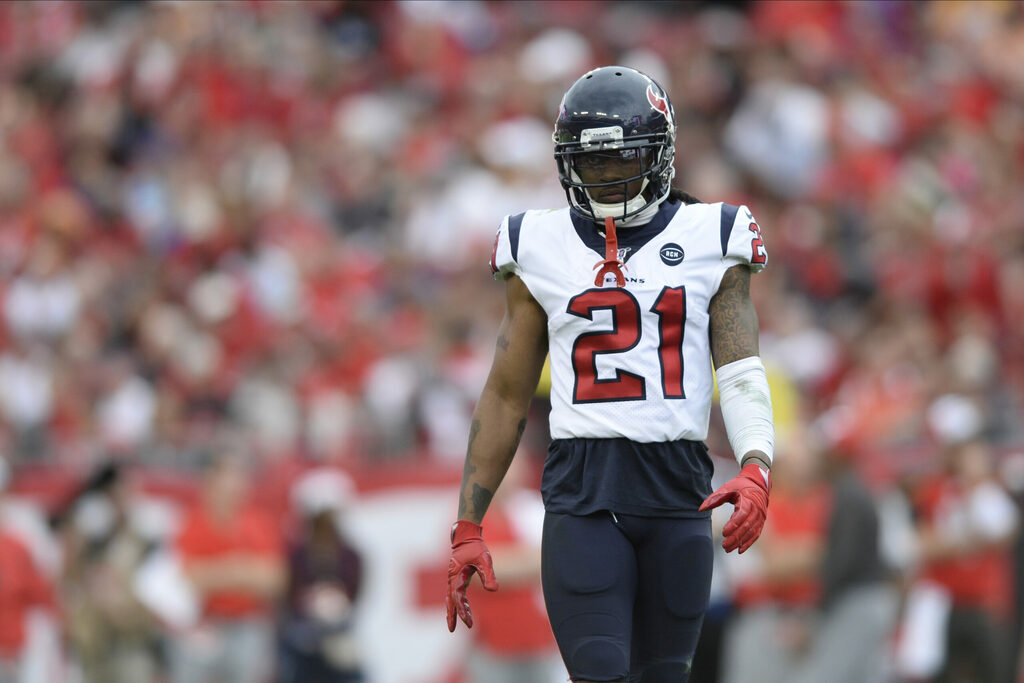 Compensation update: Texans are trading CB Bradley Roby to the Saints today in exchange for a 2022 3rd-round pick and a conditional pick in 2023, per sources. Texans paid $7 million of Roby’s salary this season and Saints will pay remaining $1.8+ million.

The New Orleans Saints are getting a veteran cornerback on the cheap for the 2021 season, but the team’s trade for Bradley Roby will cost the Saints a pair of draft picks, including one in the first three rounds next year.

According to Adam Schefter of ESPN, the Saints had to send a third-round pick in 2022 and a conditional pick in 2023 to the Houston Texans for Roby. However, the Texans are paying $7 million of Roby’s salary in 2021 by converting base salary into signing bonus ahead of the trade, leaving the Saints with a bill of less than $2 million on the salary cap this season.

While the Saints get the player at a reduced cost to fit under the salary cap, the Texans will pay the money upfront for a better draft pick in return.

Roby, 29, has started 49 career games since joining the NFL as a first-round pick of the Denver Broncos in 2014. He spent the last two seasons with the Texans. Roby gives the Saints much-needed help and experience at a premium position entering the 2021 season.

Roby will not be available to play in Week 1 against the Green Bay Packers while playing out the final game of his six-game suspension. He could be a starter opposite Marshon Lattimore upon returning in Week 2. 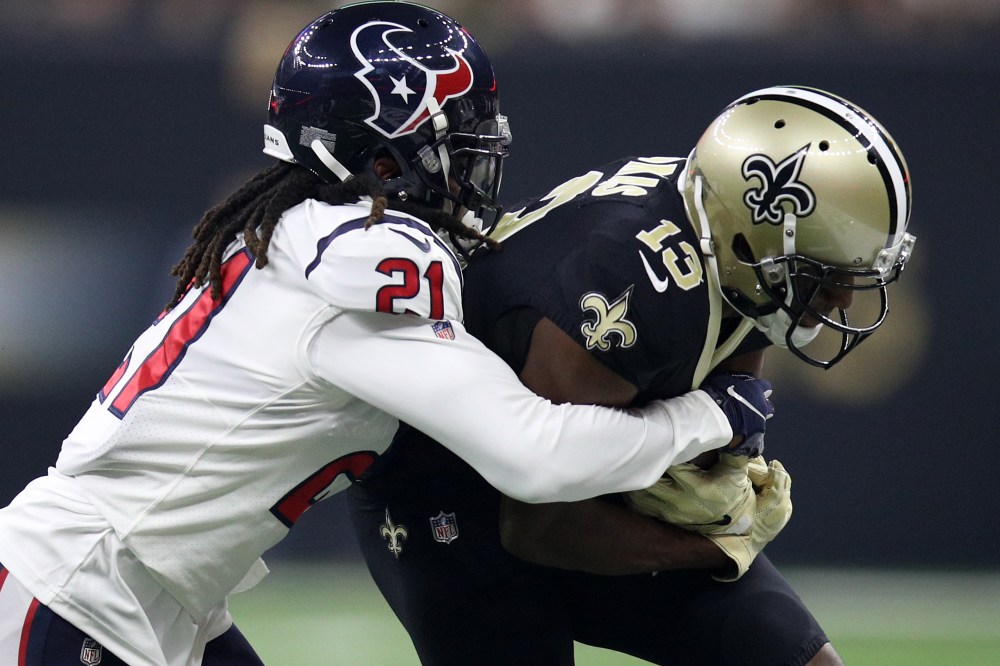