Paris Saint-Germain are the box-office draw of the French top flight with some of the world's very best players including Lionel Messi and Neymar plying their trade in the capital.

They're not reigning champions, however, after Lille produced one of the shocks of recent seasons in the European game by pipping them to the post in 2020/21.

Saint-Etienne are the record winners with 10 league titles in their illustrious history, but none since 1981. Marseille have won it nine times while Monaco, who are actually based in a foreign country making it a cross-border competition, eight-time champions.

Nantes hold the record for the most consecutive matches without defeat (32) and also boast the least number of defeats in a single season (1) in 1994/95. 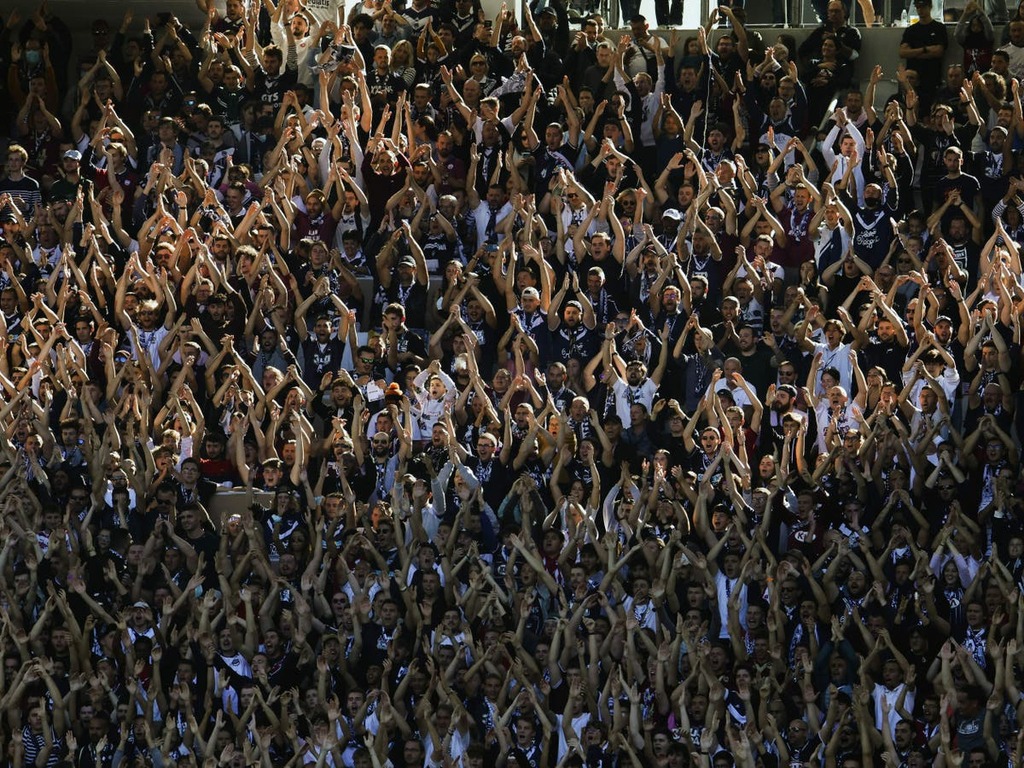 The Independent UK
One subscription that gives you access to news from hundreds of sites
Troyes vs Lens LIVE: Ligue 1 result, final score and reaction