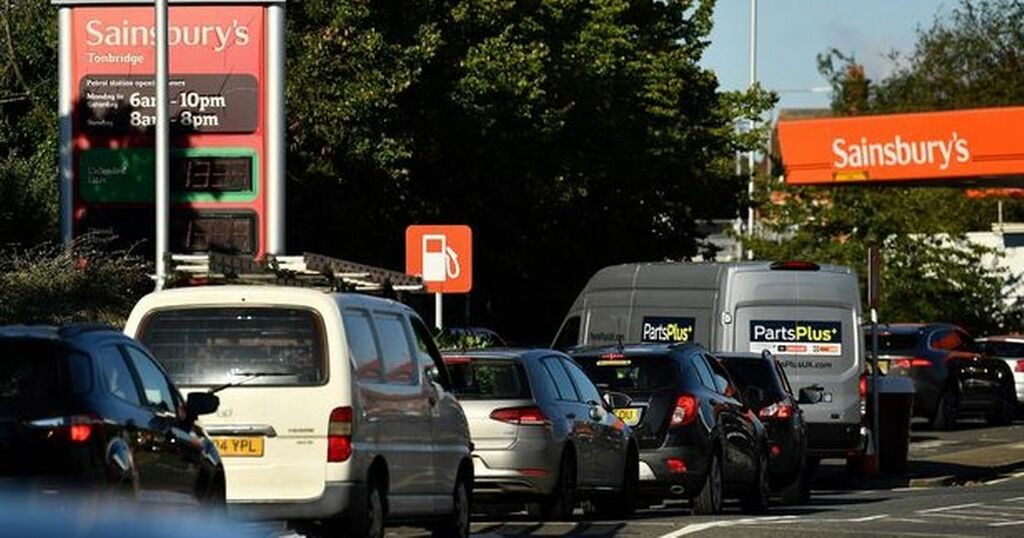 A woman has criticised Sainsbury's for the late-night opening hours of one of its petrol stations, saying that it is "discriminating" against single mothers and women.

Deborah Sampson was "incensed" after noticing that her local filling station - which usually begins selling petrol at 6am - was not offering fuel until 10pm.

The customer has now slammed the late opening hours, saying that they are unreasonable "in the current climate where women don’t feel safe".

She said that it was unreasonable to expect women to go out alone at night just in order to fill up on fuel.

As reported by the Manchester Evening News, the petrol station in Kent told her that the opening times were altered in an effort to manage footfall.

She said: "I am a single mum, and a carer to my mum, so I spend a lot of the time juggling everything.

“Obviously I am prepared to queue like everyone else to get my fuel, but when I noticed they had changed the opening times I was incensed.

“I just feel that it is discriminating [to] me as a single parent, a mother, a woman in the current climate where women don’t feel safe.

“They expect me to go out, leave my child at home, in the dark at night to just be able to purchase some petrol."

A Sainsbury's spokesperson stated: “The opening hours at our Larkfield petrol filling station temporarily changed for a few days to ease traffic in the area.

"We’re sorry for any inconvenience this may have caused we are now open again a usual, which is from 6am – 10pm.”