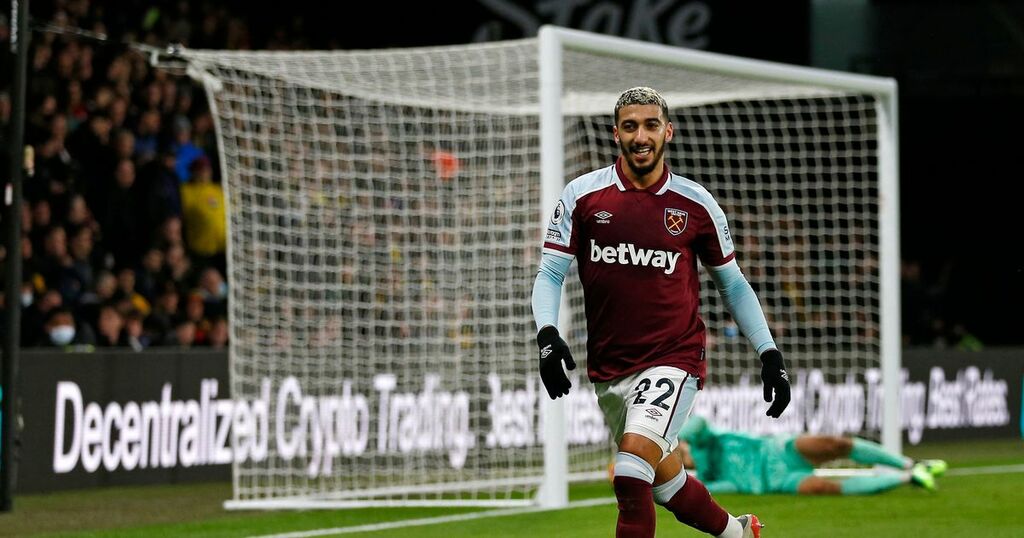 Algeria will begin the defence of their Africa Cup of Nations crown on Tuesday afternoon and Said Benrahma is hoping to make his international tournament debut in the Group E opener.

The Desert Foxes start their campaign against Sierra Leone before matches against Equatorial Guinea and Ivory Coast. Progress through the group stages will keep Benrahama away from the Hammers until February while a deep run in the tournament will see him miss the FA Cup tie against Kidderminster Harriers and the Premier League clash with Watford in early February.

Benrahma's absence is not ideal for West Ham but David Moyes has already looked on the positive side and says he sees it as an opportunity for the likes of Nikola Vlasic to step up rather than complain about the timing of AFCON as other high profile managers have done.

With the support of his manager, Benrhama has linked up with the Algeria squad and is looking forward to his first taste of tournament football.

"AFCON is important to me, playing for your country is important," Benrahama told the club website. "I’m looking forward to my first international competition and I hope I’ll play.

"First, we are a family, we have a good team, and we all get along, so [winning] the AFCON gave us this strength and I hope it will stay like this, as we have a bright future ahead of us. We have to keep going. We won one [AFCON], so why not a second one now? But then, we have to give our all, we have the right team, but we respect all the opponents. We know what we can do, so I hope it goes well.

"We want to win, we’re not going there to make up the numbers… we want to win. We want a third star, but then, you have to respect all teams. It’s a competition so anything can happen, but we have to keep our momentum, continue what we started and finish well. We’ll be ready, that’s for sure."

Since Benrahma joined West Ham, the club have become hugely popular in Algeria and now the attacker is calling on the Hammers fans to return the favour and get behind his national team.

"I have always wanted to be part of international competitions, I play football for that, so I ask them to support me and support Algeria, even if I’m not here," he said. "I have to answer the call and I really want to do it for the nation and the national team. I’m really proud of that, it will be a first for me.

"I hope they will support me and give me strength, as there are a lot of West Ham fans. The support is really huge so I hope they’ll give me all the strength they would give me if I were in West Ham."

Algeria's first match of the tournament kicks-off at 1pm GMT and will be live to UK audiences on Sky Sports Premier League and Sky Sports Football.