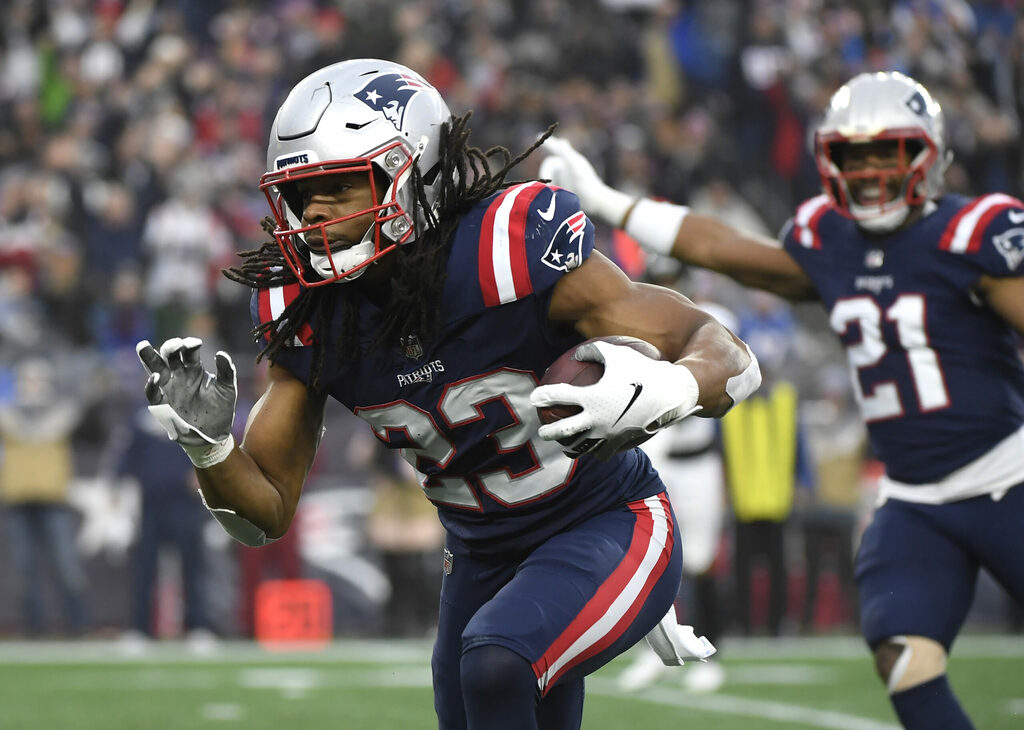 The New England Patriots will take on the Miami Dolphins on Sunday without safety Kyle Dugger. He missed his third consecutive practice on Friday, which was a precursor for his unavailability. Dugger is still recovering from a hand injury.

Cornerback Myles Bryant and reserve offensive tackle Yodney Cajuste were not at practice on Friday. With both players currently on the reserve/ COVID-19 list, they could be activated in time for Sunday’s game.

The Patriots may have some mixing and matching to do in the game. The safety position is bolstered by Devin McCourty and Adrian Phillips. However, they do have reserves, as Sean Davis could fill that role.

If Bryant is not able to go on Sunday, D’Angelo Ross could be a name to watch for. He was recently elevated from the practice squad. With New England boasting a little bit of depth at the corner position, they do have several options they can lean toward on Sunday.

The Patriots have officially ruled out S Kyle Dugger (hand) for Sunday's game.

With reserve DB Myles Bryant on the reserve/COVID list, and potentially not available, practice-squad elevations for DBs Sean Davis and D'Angelo Ross could be stronger considerations.