Safeguard #9: Avoid Selecting An Advisor Primarily Based On Affinity 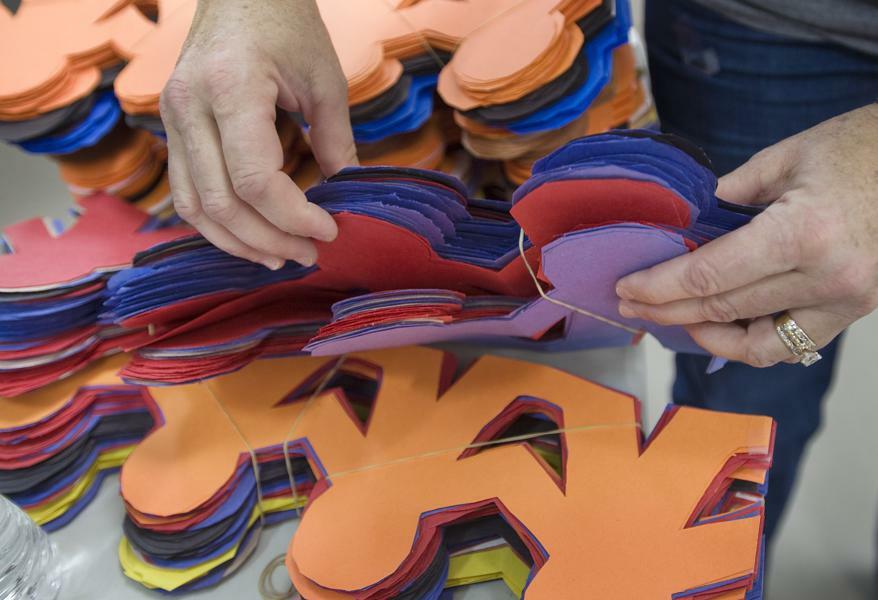 Much of the financial services industry is founded on commission-based incentives, high fees, and expenses. The lost opportunity costs to clients on account of a commission-based environment are significant. Many of the employees working for insurance companies, hedge funds, dual-registered firms, and commission-based advisers have no concept of the negative impact their firm's practices have on their clients. They believe in their recommendations, sometimes even when the data can clearly show its harm.

I have several acquaintances who work for commission-based firms. Some of them I know through my faith. I hear them saying, "You know I have good intentions. I am not trying to rip people off. We all have to get paid. How I get paid doesn't matter that much, does it?"

After finishing the first eight articles, I struggled with expressing the last two principles in what was intended to be a ten part series and never completed them. Safeguard #9 was intended to be something like, "Do Not Trust Your Financial Advisor Simply Because They Are Part of Your Faith Community." I had seen enough examples to know that being part of a faith community did not necessarily result in better outcomes of honesty, integrity, technical expertise, or client service. I also knew it was a common method used by those interested in luring victims into their scam.

At the time, I struggled with writing such an article for multiple reasons. Clients pick advisors based on personal relationships other than a faith community and those reasons are often just as misguided. Personal relationship is often used with just as many problems. Bernie Madoff preyed on his faith community, but he also broke Safeguard #1: Do Not Allow Your Advisor to Have Custody of Your Investments. At the time, none of the words I drafted accurately expressed the nuanced warning I wanted to convey to readers.

I did not want to write an article which could easily be misconstrued as critical of religion. My own faith informs everything I do. It is part of my worldview.

I also did not want to question other people's religious sincerity. I believe that other advisors are sincere. Sincerity and good intentions have nothing to do with my critique.

Neither did I want to suggest that an advisor's worldview is completely irrelevant to the work they do for clients. Worldview can and does matter. In fact, my nuanced warning is based on my own philosophic view of the importance of incentives and the detriment of limiting choices in influencing human nature.

Writing a nuanced warning on a deadline proved too difficult in 2009. I decided to end the series at eight and save these thoughts for another time. Over a decade later, I am making the attempt again, albeit with more experience and time to express the nuance better.

Safeguard #9: Avoid Selecting an Advisor Primarily Based on Affinity

There are two reasons for the warning, "Do not trust your financial advisor simply because of their affinity."

The first reason is that many fraudsters target members of an identifiable group for their financial schemes in what is called "affinity fraud." Affinity fraud can be as simple as leaving out important details about the risk of loss, the lack of return, the track record of the investments, the graveyard of failed investments, or the background of the promoters of the scheme. The fraudsters emphasize their connection and similarity to their investors while ignoring the merits of their plan. Affinity fraud is fraudulent, but affinity marketing doesn't have to be a fraud to be successful.

The second reason for the warning is that many less than stellar organizations use affinity marketing to overcome their deficiencies.

We have a question on the Preliminary Questionnaire that we send to prospective clients, "Have you made what you consider to be any mistakes in planning or investing?" One client answered that question, "Assuming that someone would have my best interests at heart just because he was a Christian."

The affinity is whatever group you believe to be largely above reproach or at least give the benefit of the doubt. It can be religious, political, or just a referral service from someone you trust. Think about who you consider your tribe. That is the group you are likely to give a pass, ignoring healthy skepticism and believing what they say.

There are many reasons to want an affinity group to be part of your selection criteria. Shared values can be an important part of life planning. And a financial planner who shares your values may be able to understand your situation better.

In the end, affinity marketing works because it takes your mind off of the real issues at hand. Affinity fraud has always violated some of the other eight safeguards. Unfortunately, many investors greatly undervalue safeguarding their money.

In the end, Question #9 in my "Ten Questions to Ask a Financial Advisor" stood in for my attempts at writing Safeguard #9. In Question #9, "Is the fee I pay you the only compensation you receive?" I simplysuggested asking and ensuring that your advisor did not have an incentive to give you specific product advice. A greater conflict of interest exists when your financial advisor gets paid for something other than the fee you pay them. There is also a conflict when your advisor gets paid differently on one type of investment versus another or based on the performance of specific investments. The temptations in such an environment are difficult for an advisor to overcome.

Assuming that you are following all ten questions, it should be irrelevant if you have a selection criteria limiting your advisor to some affinity group because you have done the important work of creating an environment where you are only working with fee-only fiduciaries. Assuming that you have not sacrificed one of the ten questions in order to select an advisor primarily based on being part of your affinity group, you are probably not jeopardizing the safety of your money.

It is important that affinity be a lower level selection criteria. This is easily achieved by making the "Ten Questions to Ask Your Financial Advisor" a set of rules where 100% must be followed rather than just suggestions where a 90% score is passing. Assuming that you have safeguarded all ten questions, you are better equipped to choose based on shared values, honesty, integrity, technical expertise, or client service.

So in the end, Safeguard #9 doesn't really need to be a rule so long as all ten questions are rules. Safeguard #9 is simply a good reminder.