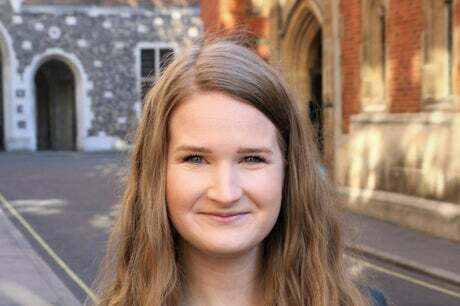 New group to consider decriminalisation of the drug in Britain 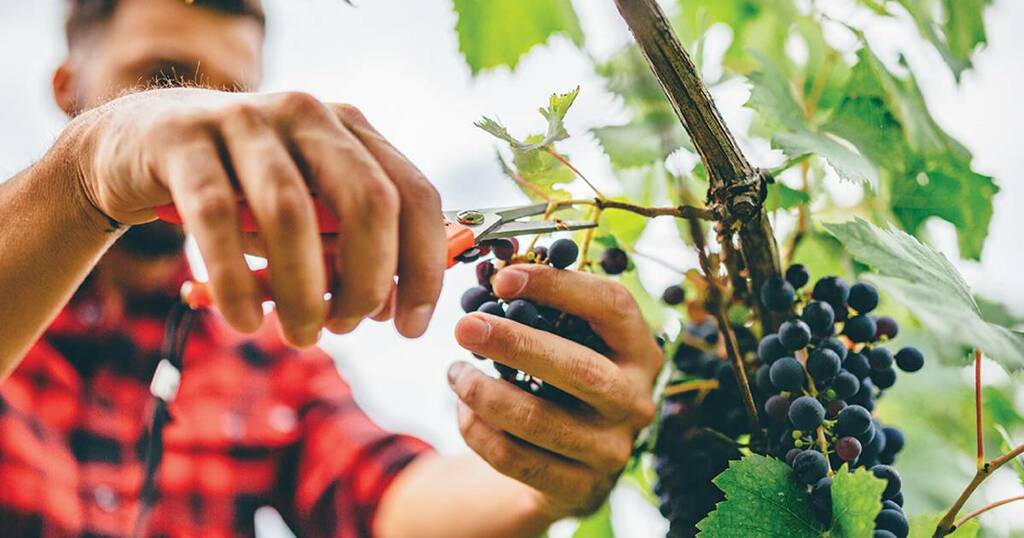 Newcastle uni eyes greener pastures for expansion
The University of Newcastle will significantly increase its offerings in hospitality and tourism, agricultural science and wine making as part…

Newcastle Herald
Read news from The Economist, FT, Bloomberg and more, with one subscription
Learn More
'Nice and crisp and bright': Sub-zero temps and snow ahead for Canberra

The Guardian - AU
Food Bites: Chinese cooking is a labour of love for The Edwards' head chef Jess Brooks

A 41-year-old woman was assessed for smoke inhalation.

Sadiq Khan has appointed a drugs tsar to explore the potential benefits of legalising cannabis.

The mayor has asked Lord Falconer, formerly Lord Chancellor in Tony Blair’s government and a current member of Labour’s shadow cabinet, to lead a review of the law on the class B drug.

Establishing a London drugs commission was a manifesto pledge and Mr Khan has previously called for an “evidence-based approach” to potential decriminalisation.

The mayor made the announcement after visiting a cannabis factory in Los Angeles on the fourth day of a tourism and trade mission to the US.

The city legalised cannabis in 2016.

Mr Khan said the commission, which will be chaired by Lord Falconer, would examine the effectiveness of UK drugs laws on cannabis and the potential for reducing “drug-related harm”.

City Hall does not have the power to change the criminal law but could influence the debate.

Regulating the sale and supply of cannabis has generated income for the mayor of Los Angeles – a fact that has not gone unnoticed by mayoral aides.

Cannabis arrests in California dropped by 56 per cent after it became legal to use, possess and grow.

Mr Khan said: “The illegal drugs trade causes huge damage to our society and we need to do more to tackle this epidemic and further the debate around our drugs laws. That’s why I am in LA to see first-hand the approach they have taken to cannabis.”

On Thursday in LA, he visited a “cannabis dispensary and cultivation facility” to speak with licensed cannabis growers and sellers.

He also met the Los Angeles Police Department, policy and health experts and senior government officials to find out more about the city’s approach to cannabis.

Mr Khan has previously admitted to having smoked cannabis while on a friend’s stag weekend in Amsterdam in his twenties.

City Hall has asked experts from University College London to gather evidence for the commission which will not consider Class A drugs such as cannabis.

The commission will gather evidence from around the world on the best methods of prevention, the most effectiveâ¯criminal justice responses, and the public health benefits.

It will make recommendations to City Hall, the Government, the police, the criminal justice system and public health services.

It is unlikely to report until next year.

Further members of the London Drugs Commission will be announced this summer.

Mr Khan said: “We must learn from others when considering our approach, and by examining the latest evidence from around the world and the world-class research from UCL, Lord Falconer and the commission will make recommendations to improve our approach to cannabis to help tackle drug related crime, protect Londoners’ health and reduce the huge damage that illegal drugs cause to our communities.”

Lord Falconer said: “It is a real opportunity for there to be a thorough look at the effectiveness of our drugs laws and policy on cannabis.

“We need rigorously to identify what is the best approach to reduce harm to our communities. A national debate is long overdue. We aim to make recommendations to bring about effective and lasting change.”

“Cities have so much to learn from one another, and I applaud Mayor Khan’s thoughtful approach as London moves forward.”

In 1996, California became the first US state to legalise cannabis for medical purposes.

In LA it has been legal for adults to use, possess, gift and grow cannabis.

Purchasing cannabis for recreational purposes became legal in 2018, though sales are lawful only from licenced dispensaries and it cannot be taken to other states.

California is the largest US government-sanctioned cannabis market.

Possession of more than the legal amount, and sales outside of licenced dispensaries, remain criminal offences. Offenders can be fined, given probation and, in severe cases, be jailed.

In January, it emerged that the Mayor’s Office for Policing and Crime had been asked to support a scheme in three south London boroughs that Tory MPs said would effectively decriminalise cannabis.

The commission’s work is separate to this council-run pilot, which seeks to “divert” 18 to 24-year-olds caught with cannabis in Greenwich, Lewisham and Bexley away from the criminal justice system and instead offer them counselling or re-education.

In 2019, Mr Khan called for a rethink on cannabis laws and policing amid concern about the links between drugs and violent crime.

New group to consider decriminalisation of the drug in Britain