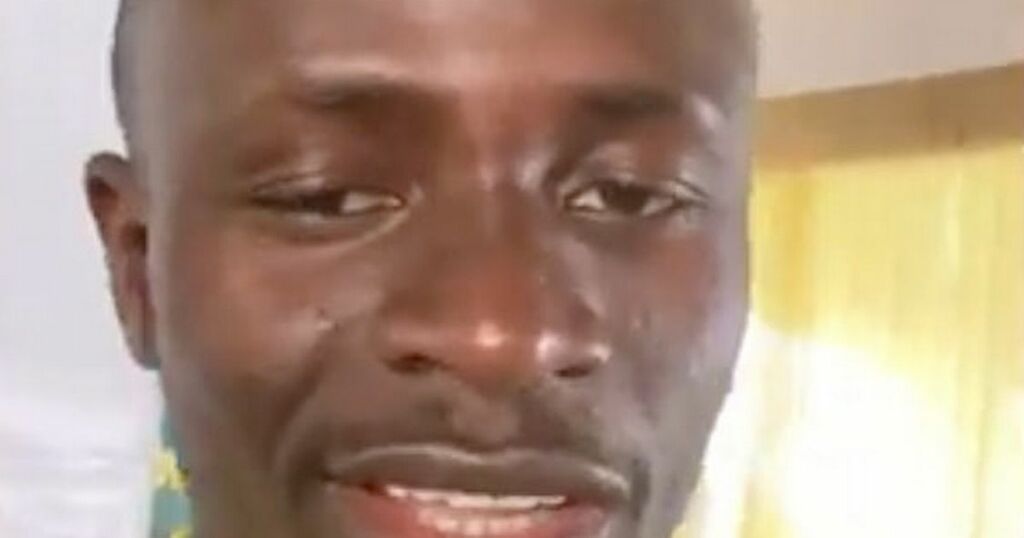 Sadio Mane has sent a message to his Liverpool team-mates Mohamed Salah and Naby Keita as the Africa Cup of Nations gets under way in Cameroon.

Mane, who is representing Senegal, is hoping to win the tournament after losing the last final in 2019 to Riyad Mahrez's Algeria.

Salah and Keita, meanwhile, are also aiming to lift the AFCON trophy with Egypt and Guinea respectively.

Only one country can be victorious, though, and Mane is confident Senegal can get over the line for the first time in their history.

"I have a special message for my good friends... Naby Keita and Mo Salah," said Mane in a video message shared on social media.

Who will win the Africa Cup on Nations? Let us know in the comments below!

"Unfortunately I can't play against two teams in the final, so I have to play against one [hinting Senegal will reach the final]."

Mane then warned the pair Senegal will beat either Egypt or Guinea 1-0 in the final before adding: "I want to say good luck to all of you, I'll see you soon."

The tournament opener took place on Sunday afternoon, as hosts Cameroon came from behind to beat Burkina Faso 2-1 in Yaounde.

Senegal and Guinea are both in action on Monday - facing Zimbabwe and Malawi respectively - while Egypt take on Nigeria on Tuesday.

Liverpool captain Jordan Henderson has admitted the team will miss the trio during the next month but wished them well ahead of the AFCON.

The Reds have important Premier League games against Brentford and Crystal Palace coming up, as well as an EFL Cup semi-final against Arsenal.

"As well as the players who are unavailable through injury or illness, we will also be missing Mo Salah, Sadio Mane and Naby Keita, who are currently involved in the Africa Cup of Nations in Cameroon," said Henderson.

"It goes without saying that we will miss players of their quality – any team in the world would – but in the dressing room we have only best wishes for the three of them as they play for their countries in a massive tournament.

"Having represented England in major tournaments, I know how special that kind of experience is and how much pride it can bring to players and their families.

"So I hope Mo, Sadio and Naby all enjoy it as much as they possibly can and do themselves proud before returning to Liverpool."

Liverpool have slipped 11 points behind leaders in champions Manchester City in the title race and Henderson is calling on his team-mates to close the gap in the coming weeks.

"In their absence we will look to keep pushing on," he added. "As I said at the outset, things aren’t straightforward at the moment but we have always responded well to adversity and we need to do the same now.

"We have had a few results that have fallen short of what we would have wanted, but the only way to put that right is by rolling our sleeves up and getting it right on the pitch."