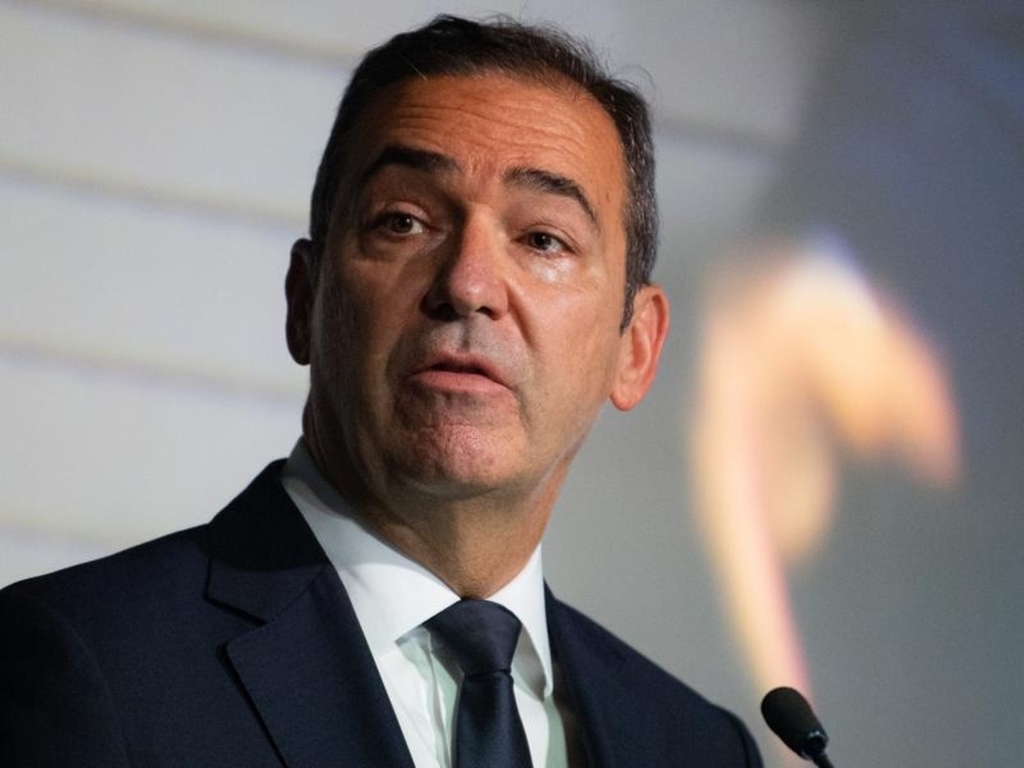 South Australia has reported a big spike in COVID-19 infections as new modelling suggests the state could have as many as 10,000 cases each day when the current outbreak peaks.

SA reported 5679 new cases on Friday, up from 3669 the previous day, as a large number of state-issued rapid antigen tests were included for the first time.

More than 20,000 RATs were distributed on Thursday, returning 1747 results.

Another seven people have died while 246 people are in hospital, including 20 in intensive care where eight people are on ventilation.

Premier Steven Marshall said the increase in new infections should be viewed with a "degree of caution" given the inclusion of RAT results and because some PCR tests were delayed because of hot weather.

The premier also released the latest modelling on the likely trajectory of cases which suggested SA could expect between 6000 and 10,000 cases each day when the outbreak reaches its peak, expected between January 15 and 25.

He said the modelling so far had been "alarmingly accurate" and also showed that SA could have expected up to 40,000 cases a day had the government not introduced new local restrictions on Boxing Day.

Those restrictions included tougher density limits in mist venues and a 10-person cap on home gatherings.

"The modelling provides for the peak to be reached as early as tomorrow. I think we're very close," Mr Marshall said.

"We've still got a couple of pretty tough days and weeks in front of us, but I think we can now look to the other side with great hope."