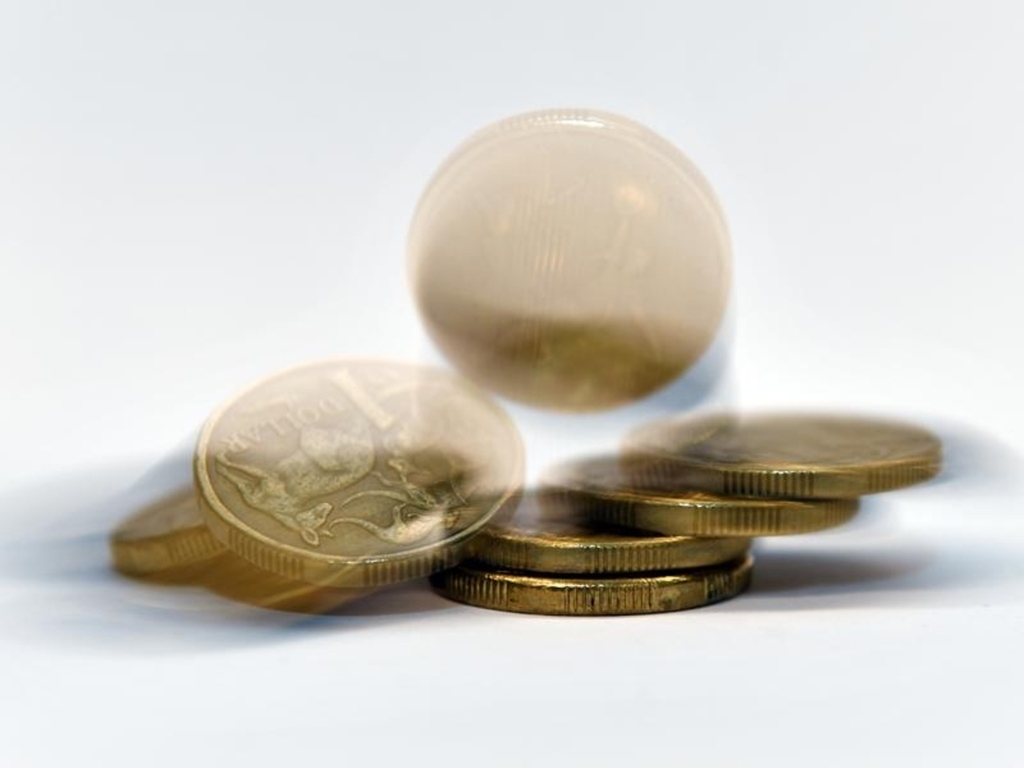 Federal Court action has been launched against the operators of about 20 supermarkets across regional South Australia, alleging at least 64 workers were underpaid over a number of years.

The Shop, Distributive and Allied Employees Association (SDA) says some workers were misclassified and underpaid an estimated $10,000 each by Eudunda Farmers.

The union says most workers involved in the action were casual employees despite working regular hours, and were not given the opportunity to transfer to permanent positions.

It also alleges workers were denied cold work, higher duties and laundry allowances under the retail award, and were denied overtime rates when working more than 38 hours a week.

The SDA says it is seeking $1 million in backpay.

Union state secretary Josh Peak said the impact of underpayments on the workers and their communities was "immense".

"While over 60 current and former workers have joined our action, we know there are many more out there," he said.

"Some of these workers have worked loyally at Eudunda Farmers for over 30 years and dedicated their lives to these places."