Legislation to scrap plans for an electric car tax has gone before the South Australian parliament.

The move follows an election promise from the new Labor government to axe the proposed user charge amid claims it sent the wrong message to motorists who are considering the switch to the greener energy option.

"We want more South Australians making more environmentally friendly choices, not putting in barriers that dissuade them," he said.

"The feedback we received from the community was overwhelming. The decision to introduce this tax would have reduced community uptake."

Under the previous Liberal government's plan, the tax was initially due to take effect from July this year, but was later delayed until July 2027, or when electric vehicle sales reached 30 per cent of total sales.

Former treasurer Rob Lucas backed the idea of a tax to help ensure there was a long-term sustainable model for critical road funding.

"A road user charge is necessary to ensure that all vehicle owners, regardless of what car they drive, contribute to the upkeep of our roads into the future."

Modelled on similar schemes in NSW and Victoria, SA's tax was to be calculated at two cents per kilometre for plug-in hybrids, and 2.5c/km for any other electric vehicles. 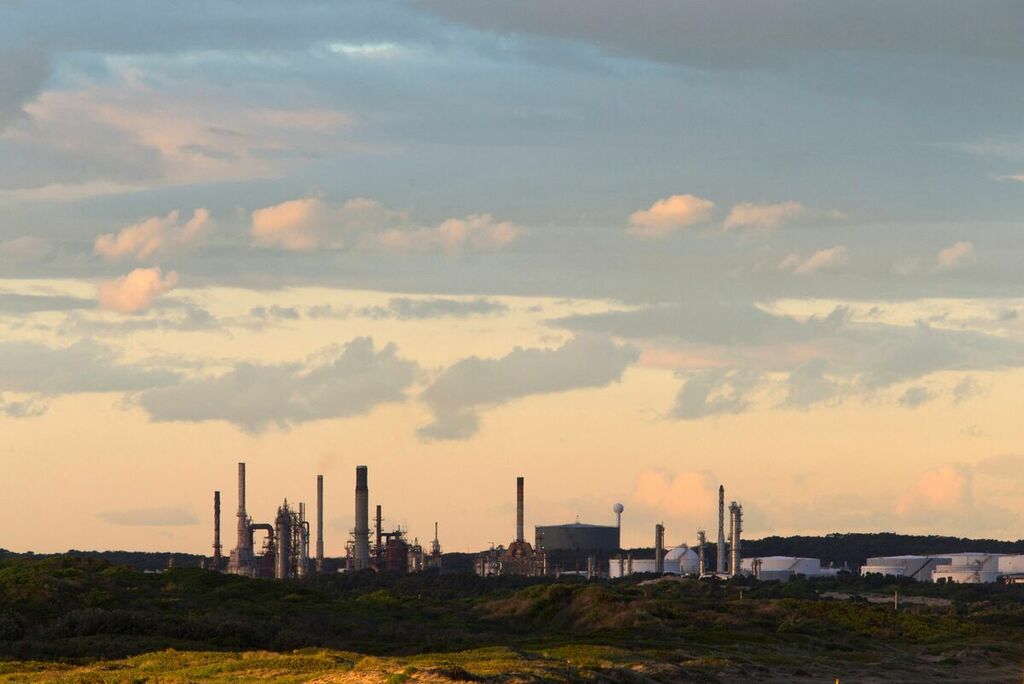 Factbox-Climate policies of Australia's major parties
Australia's general election on Saturday could hinge on climate policy, as targets for cutting carbon emissions by 2030 have emerged…

Reuters
One subscription that gives you access to news from hundreds of sites
Greater London ULEZ could remove more than 100,000 polluting cars

Expanding the Ultra-Low Emission Zone to cover the whole of Greater London could take more than 100,000 older, more polluting…

Evening Standard
Adam Bandt says the fossil fuel industry receives $10b in federal subsidies a year. Is that correct?