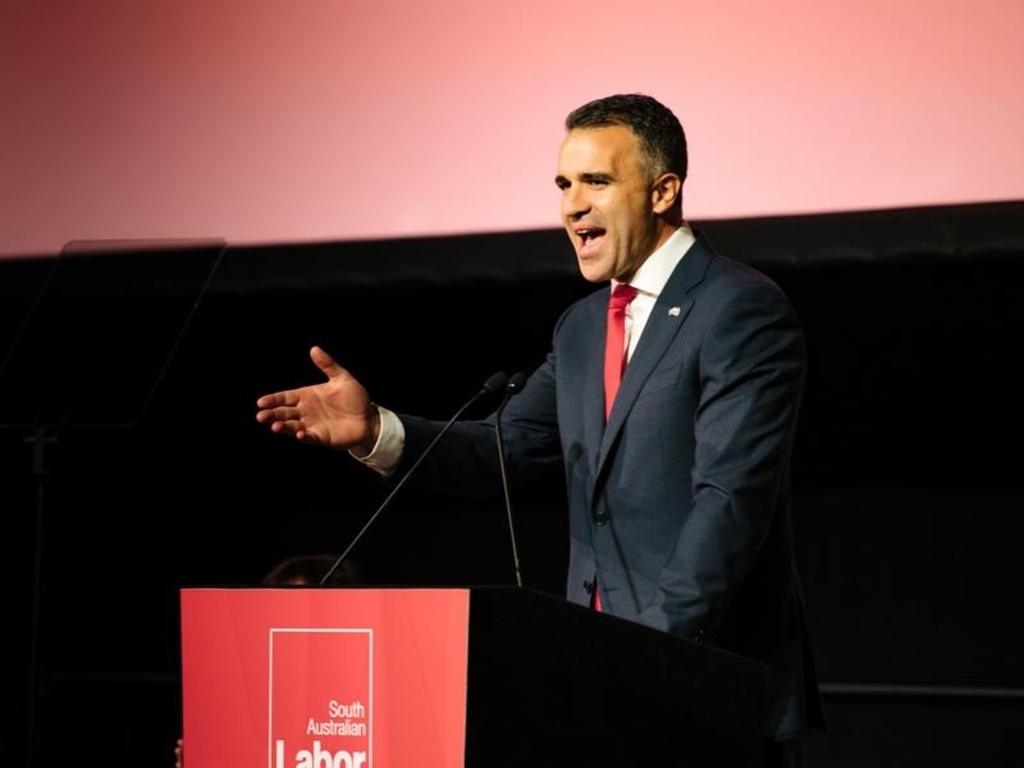 Free rapid antigen tests for school students and teachers and the installation of air purifiers in classrooms are included in an urgent action plan released by the South Australian opposition to deal with the surge in COVID-19 cases.

Labor's proposals also include opening dedicated sites to vaccinate children aged five to 11, including mobile clinics in schools, a boost to health system capacity and more support for virus-hit industries.

"Over the past two years, South Australians have done the right thing," Opposition Leader Peter Malinauskas said on Thursday.

"South Australians have locked down, isolated, wore masks, got tested and vaccinated.

"But they have been let down by a government which did not prepare before it opened the borders and let the virus in."

Mr Malinauskas said the most obvious example of a lack of preparedness was in the state's schools.

He said it was less than three weeks to the start of term one and the government had still not revealed its plans.

But the government said it remained on track to provide details of school arrangements by the end of this week.

Media reports suggested a mixture of face-to-face classroom learning and remote schooling was likely for at least the first two weeks.

The reports said a final decision was yet to be made and could depend on national cabinet talks on Thursday.

A two-week delay in a return to school has the backing of the Australian Education Union.