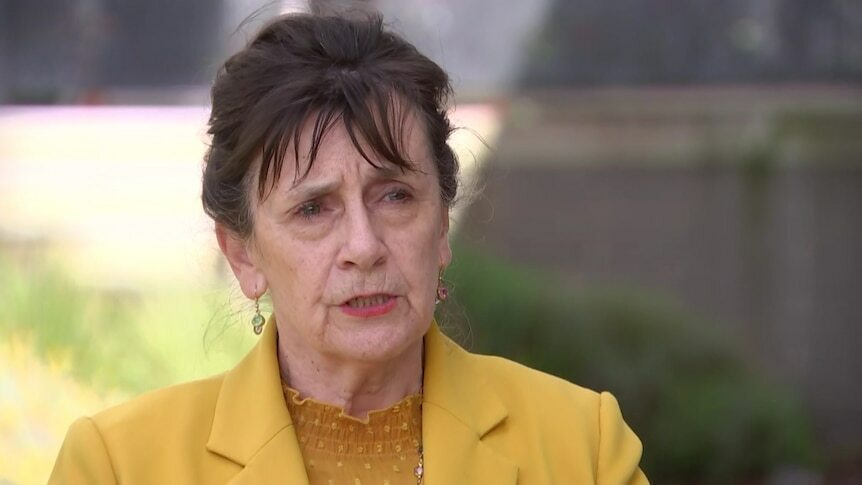 South Australia's Liberal government is facing another serious challenge from a well-known independent MP, this time in the state's most marginal electorate.

Former Labor member Frances Bedford has announced a tilt at Newland in Adelaide's north-east, as changing boundaries shift many of her existing constituents into the battleground seat.

She said that healthcare and the Modbury Hospital would be among her key priorities, leaving Liberal incumbent Richard Harvey and Labor candidate Olivia Savvas in more difficult positions.

Ms Bedford became an independent in 2017 and has represented Florey since 1997.

"The seat of Newland is a 0.5 [per cent] government seat and, as is the case now, being an independent is the flavour of the month, but that's where I can effect the most change for the people of the north-east," Ms Bedford said at the launch of her campaign today.

Next year's election is due to be held in March but can be delayed if a federal election is called for the same month.

"We're delivering for the people of Newland," he said.

"Richard Harvey is very focused and is delivering for the people of Newland and I expect it to stay in the Liberal Party."

Ms Bedford's decision will make the seat hard to gain for Labor.

"I think Frances cares about our community, but what we're focusing on is putting forward a fresh face for the seat of Newland."

There are six MPs on the current crossbench, although four of them are former Liberals who have left the party for a range of reasons.

One of them, Kavel MP Dan Cregan, announced on Friday that he would be running as an independent.

The first-term member said his Adelaide Hills seat would not get the infrastructure funding it needed if the electorate remained a safe Liberal seat.

"There has been massive population growth in the hills," he said on Saturday.

"No major political party has a serious plan to address the population pressures we are experiencing."

The Premier said the Liberals would preselect a "fabulous" candidate in Kavel.

"It's a very important seat for our state and we'll be making sure we put our best foot forward," he said.