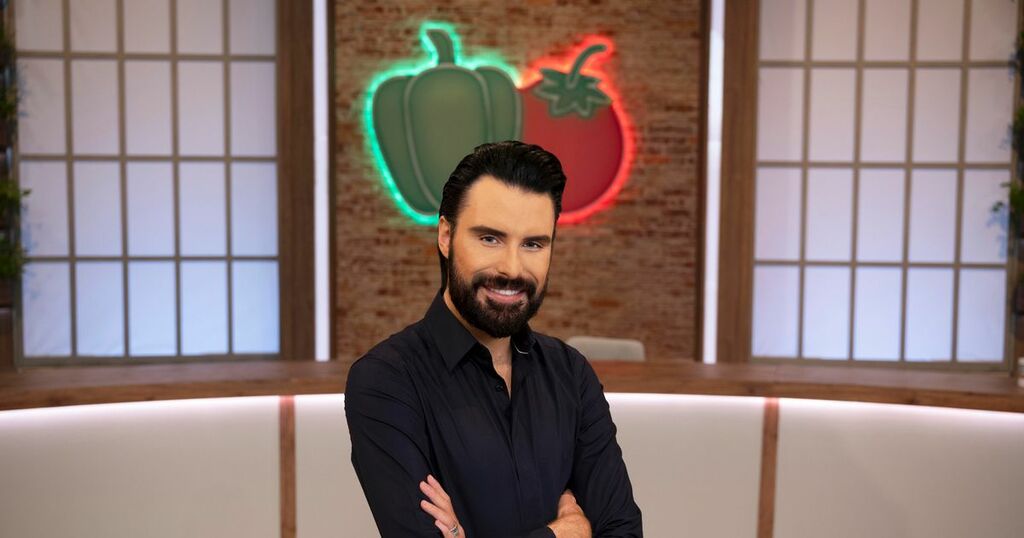 The presenter has been the host of the new series since last year but was recently told that it has been cancelled after only the two seasons.

A source told The Sun : “Rylan was hugely passionate about Ready, Steady, Cook and he gave everything to the show.

"It seemed to be popular with viewers but those behind the format said audience feedback hadn’t been as good as they expected."

A spokesperson for the BBC confirmed the news and told the publication: "We sometimes have to make difficult decisions to grow new shows and after two brilliant series of Ready Steady Cook, we’re making space in the schedule for some exciting new titles that we’re sure viewers will enjoy.

"We are hugely grateful to Rylan and our team of chefs for making the return of the series so special."

The source claimed that the cancellation of the show was "tough to process" due to what he's been through over the last few months.

The star had taken a break from work for over two months after he split from his husband.

In June, it was reported that Rylan had separated from his partner of six years Dan Neal.

Asking for privacy, Rylan would no longer host the Eurovision 2021 semi-finals, and he also took time away from BBC Radio 2.

After a few months away, the star returned to the hot seat and told the listeners of his 3pm show : "It does feel good to be back and I am feeling better."

After 10 weeks away from his presenting duties, Rylan opened the Radio 2 show with a heartfelt message earlier this month.

"It really is me. Welcome back to Rylan on Saturday," he said as he played The Shapeshifters' 2004 track, Lola's Theme of which the lyrics include: I'm a Different Person.

Thanking the guest DJs who filled in for the former X Factor contestant, Rylan said: "You are listening to Rylan on Saturday and it is good to be back in the seat and a massive thank you to Vernon, to Gary, to Oti and to Cat Deely for keeping this seat and my little baby lovely and warm.

"When we're allowed I'll give you all a big cuddle. Thank you so so much.

"Secondly a massive thank you to you, the lovely listeners and thank you for all your lovely messages."