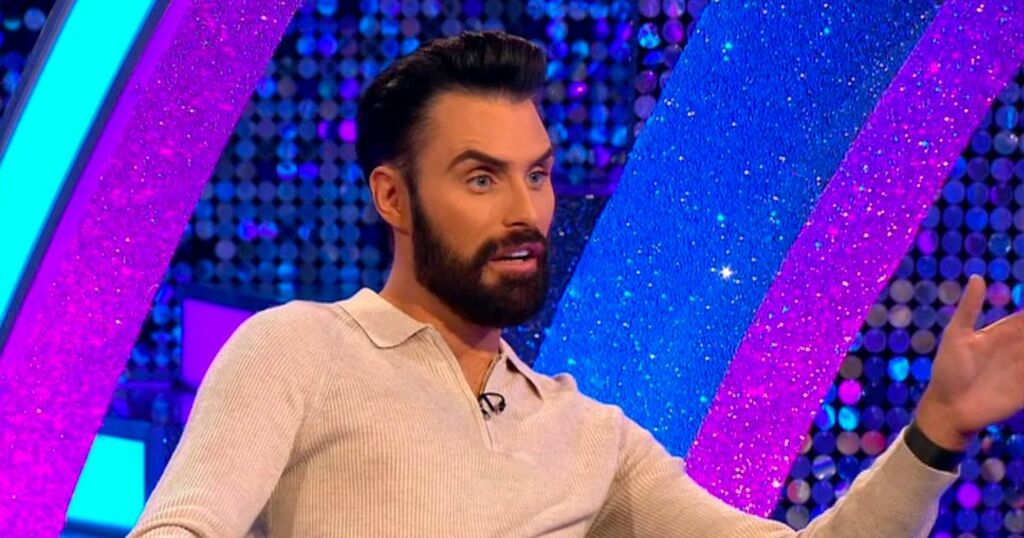 Rylan Clark has won the support of his fans after he responded to a troll who made fun of his appearance.

One Twitter user made a dig at the TV star after he shared an advert he appears in for a new McDonald's reward scheme.

The short clip shows Rylan, 33, explain how it works.

It begins with the former X Factor star saying: "Hi guys, I'm Rylan, and yes, these are my new teeth.

Responding to the advert, one user wrote: "There’s more plastic in him than all your happy meal toys put together".

After seeing the tweet, Rylan felt the need to reply in a very simple way.

Rylan's response has gone down well with his fans, many of whom have rushed to comment.

Lydz Revreg said: "This is why we love you. Never afraid to laugh at yourself"

Rylan also shared the ad on Instagram, where many followers have complimented his new look.

lenemagoo said: "How good does Rylan look here! You are doing amazing xx"