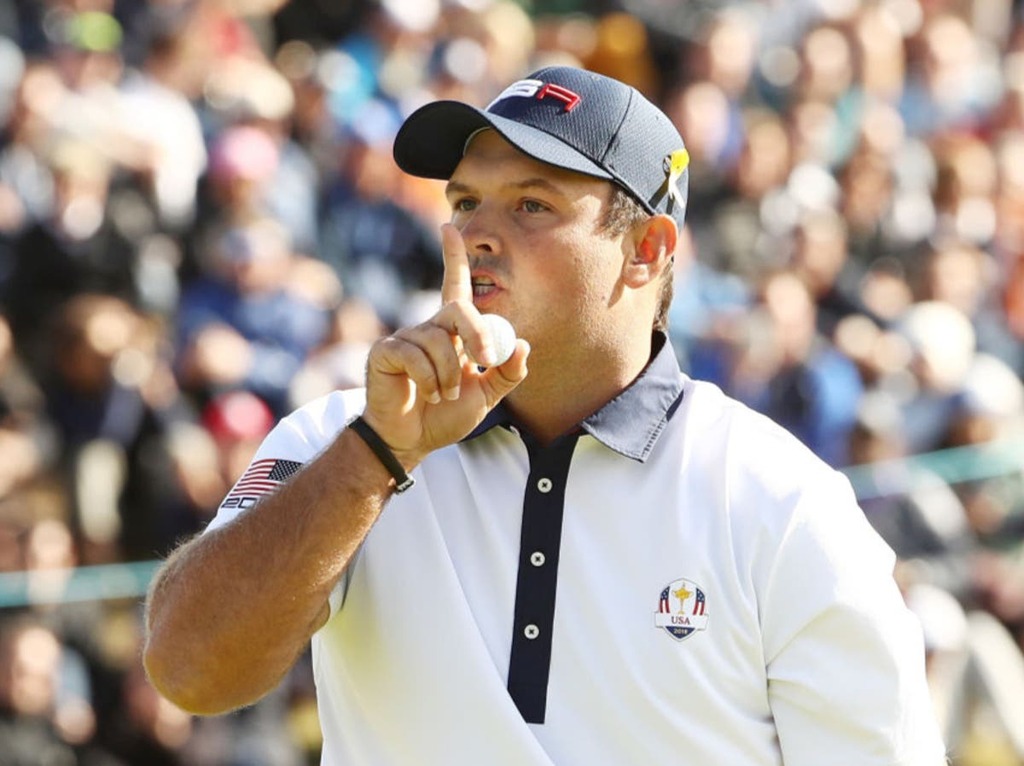 Steve Stricker has confirmed his six wildcard picks for Team USA ahead of the Ryder Cup at Whistling Straits, with Patrick Reed the notable omission.

Reed, who revealed he’d feared for his life after contracting pneumonia last month, only returned to competition for the season-ending Tour Championship and Stricker admitted that had swayed his decision-making, despite Reed’s impressive record in the team event.

Speaking about his decision to leave out Reed, who has been dubbed ‘Captain America’ owing to his performances at the Ryder Cup, Stricker said: “He is a tremendous competitor, his record at the Ryder Cup is pretty darn good. But I think it was just the uncertainty of his health and really the lack of play that led to our decision down the stretch.”

“That was a very, very difficult call. Kinda lost sleep over that one.”

Team Europe will defend the trophy after their stunning victory at Le Golf National in 2018, with this year’s event getting underway on 24 September.

Captain Padraig Harrington will confirm his three wildcard picks for the tournament on Sunday, with this week’s BMW PGA Championship the final qualifying event.

Harrington has admitted that Ryder Cup veterans Sergio Garcia and Ian Poulter are in “pole position” to make the team as wildcards, with Justin Rose favourite for the third pick if he fails to qualify automatically.

“[Garcia and Poulter] are very strong,” Harrington told Sky Sports. “These two guys have both played great this year. They are both Ryder Cup veterans that have delivered in the Ryder Cup time and time again. It would be odd to see me not pick them, but you never know what is going to happen. You can’t be sure after Sunday night until we know where we sit with things. They are certainly in pole position.”