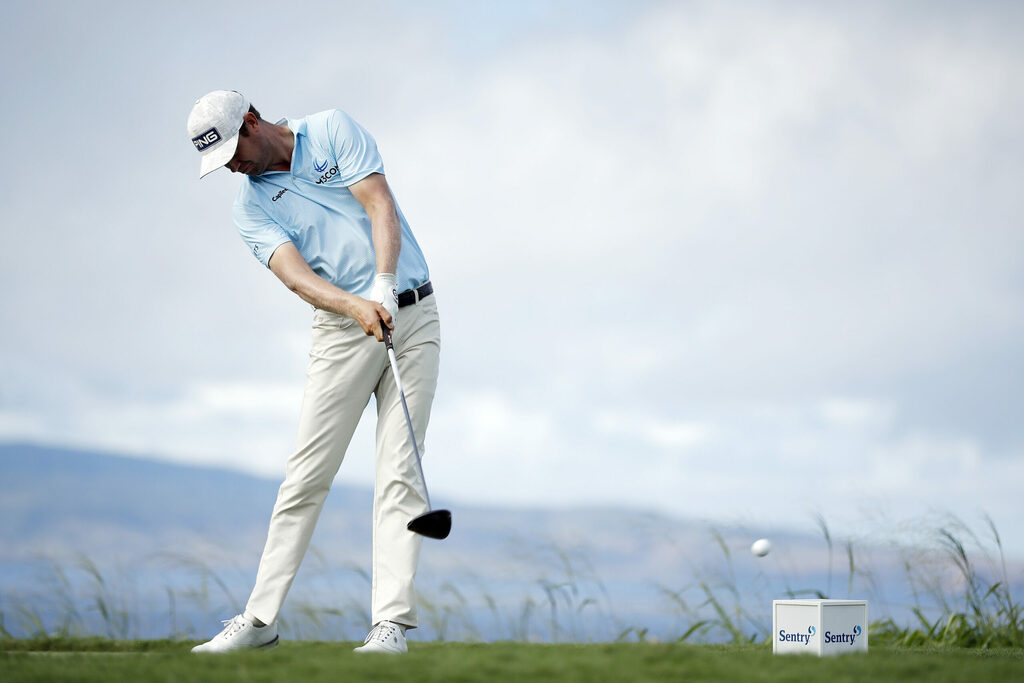 What was the best way to show off for U.S. Ryder Cup Captain Steve Stricker? Apparently Stricker, who has never been a bomber off the tee since joining the PGA Tour in 1994, was impressed with distance.

Length surely was not the only consideration, but there is a distinct flavor of go long or stay home. Stricker on Wednesday mentioned distance several times when suggesting why he picked this or that player as he announced his selections from Whistling Straits, site of the Ryder Cup on Sept. 24-26.

But how long is long enough to make this team? And which short hitters were frequently mentioned by pundits and on social media as possible picks, only to be left off the squad that faces Team Europe?

Some interesting facts on distance for this team, first. The average driving distance in the 2020-21 season for the six players who earned automatic qualifying spots on the points list was 308.2 yards, with an average ranking of 37.17 in that category. Each of those six players averaged 0.54 strokes gained off the tee, a stat that reflects how much better each player is in a given round versus the Tour average for that round. And each of the six averaged 120.16 mph in clubhead speed as measured by the Tour.

And each of those averages for the six automatic qualifiers was dragged down a bit by the No. 1 player on the squad: Collin Morikawa. The two-time major winner averages a relatively short 295.2 yards off the tee.

Also worth noting: Bryson DeChambeau tilts the stats in favor of this group. The longest player on Tour averages 323.7 yards off the tee and leads the strokes gained off the tee category with 1.162 and the clubhead speed category at 132.25.

The six captain’s picks – Daniel Berger, Harris English, Tony Finau, Xander Schauffele, Scottie Scheffler and Jordan Spieth – are long on average by Tour standards, but as a group they lag the automatic qualifiers. The captain’s picks average 302.28 yards off the tee for a combined 53.84 ranking, with 0.21 strokes gained off the tee and 116.72 mph in clubhead speed. Not short, but no match for the top 6.

Next, take a look at four players who were bantered about as possible captain’s picks: Patrick Reed, Kevin Kisner, Webb Simpson and Kevin Na. None of these players keeps up even with the relatively short-hitting Morikawa, with the longest of this group being Simpson with a 292.5 yard driving average. As a group, these four average 290.38 yards off the tee for an average ranking of 155th, with an average -0.1 strokes gained off the tee and an average clubhead speed of 112.59.

If Stricker was looking for length, these four players left off the team just didn’t float the captain’s boat on Lake Michigan. Sure, there certainly were other considerations, but it’s somewhat clear that distance matters.

Take a look at each player mentioned below.