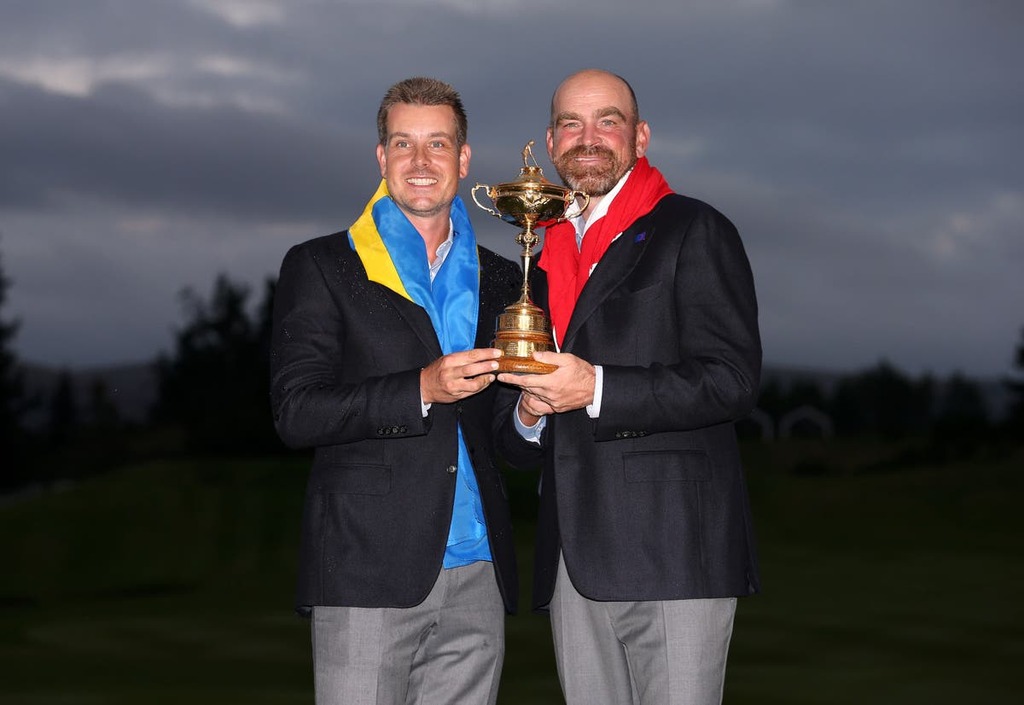 AFP
Shane Ryan’s book “The Cup They Couldn’t Lose” tackles the great Ryder Cup mystery: why Europe kept winning and how America got its groove back at Whistling Straits?

Man Utd are lacking leadership in their squad and there is no obvious candidate to take the armband next season.

Henrik Stenson will have at least one experienced, victorious Ryder Cup captain by his side in Italy next year.

The 2023 European Ryder Cup captain announced on Wednesday that Thomas Bjorn will serves as his first vice captain at Marco Simone Golf and Country Club in Rome, Italy from Sept. 30-Oct 1, 2023.

“I have known Thomas for my whole career,” said Stenson in a press release. “I trust him implicitly and I know any advice he will give me will be honest and direct. He will not simply tell me what he thinks I want to hear and that will be important, so I’m delighted to have him as my first vice captain for Rome.”

Bjørn, a 51-year-old native of Denmark and 15-time winner on the DP World Tour, has been involved in Team Europe in eight previous editions of the biennial contest – three as a player, four as a vice captain and as the victorious captain in Paris in 2018.

“He was very happy when I asked him. He was very honored to be asked and happy to be part of Team Europe again and part of the journey with the players,” Stenson said. “Since the match itself is still over a year away, I know I am going to have a lot of conversations with him about all elements of the Ryder Cup from his experience, both as a vice captain on previous occasions but also, obviously, as the captain in 2018 when we had a great result. I will be depending on him a lot and I’m really looking forward to those chats.”

Stenson was one of Bjørn’s 12 players in that successful team at Le Golf National and the Swede has confirmed his fellow Scandinavian as his first official appointment since he was unveiled as European Captain on March 15.

“I’m delighted to be part of the whole Ryder Cup experience once again. I probably thought that after 2018 that was it for me, but Henrik called me to talk about captaincy in general and that led into him asking me if I wanted to do another stint as vice captain, which I agreed to,” Bjorn said. “I think I can help Henrik outline what he wants to do with his captaincy going forwards. I can keep asking him the right questions and reminding him of things that are going to come his way that he might not have thought about. I will help him prepare in the best possible way and as we get closer to the match, to be an additional support to the players.

“I think Henrik will be a fantastic captain. He is so well respected by players and by everyone in the game. He is a very hard-working golfer and somebody who is true to himself, and his team will represent that. He has a great sense of humor that the players will take to, and he is very well liked across the whole Tour, not just the top where he has played his golf for so many years.”

Bjørn became the first Dane to represent Europe in the Ryder Cup in 1997 at Valderrama. He is no stranger to being a part of Team Europe’s backroom, having served on four previous occasions: to Bernhard Langer at Oakland Hills in 2004, then Colin Montgomerie at The Celtic Manor Resort in 2010, José María Olazábal at Medinah in 2012 and Darren Clarke in 2016 at Hazeltine National, which was his lone experience with defeat.

Bjørn oversaw a dominant 17½-10½ victory in France, with Stenson contributing three points from his three matches as Europe extended its unbeaten home record to six consecutive editions dating back to Bjørn’s debut in 1997.

Team Europe will be seeking to regain the Ryder Cup against the United States team which will be led by Zach Johnson, who has named Steve Stricker, the victorious 2020 U.S. Captain, as his own first vice captain. 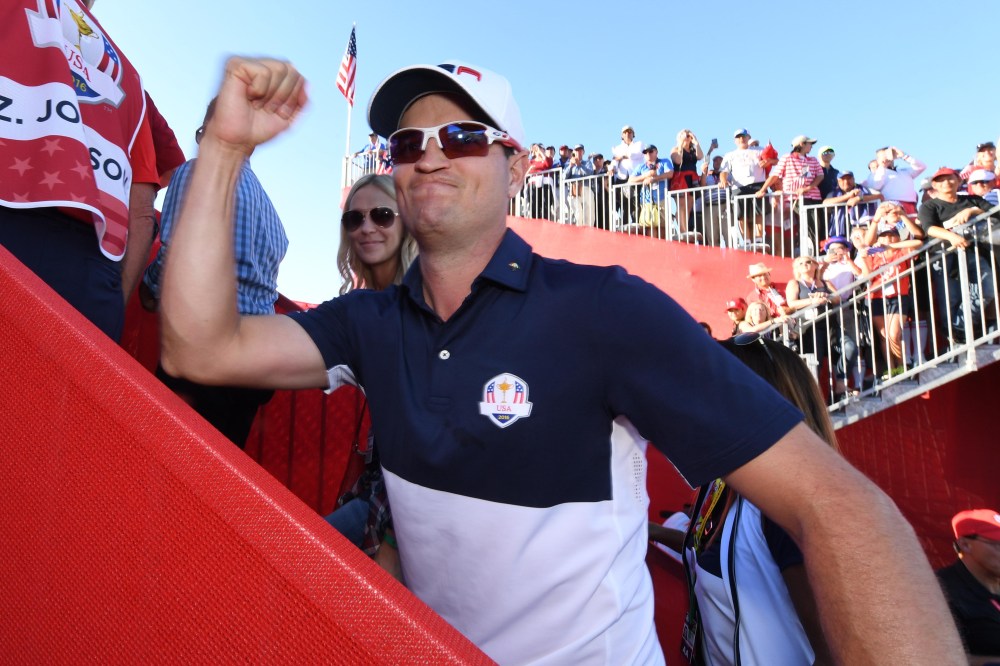 AFP
Shane Ryan’s book “The Cup They Couldn’t Lose” tackles the great Ryder Cup mystery: why Europe kept winning and how America got its groove back at Whistling Straits?

Man Utd are lacking leadership in their squad and there is no obvious candidate to take the armband next season.