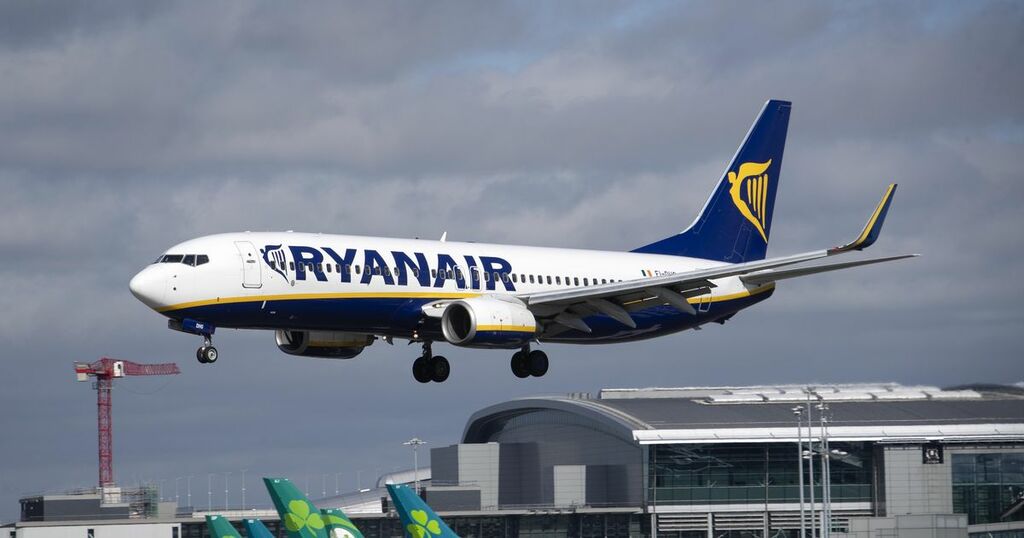 Following the news that airfares are set to rise next summer due to increased levels of demand, the CEO of Ryanair has urged customers to book their flights as early as possible.

During a recent interview with The Times, O'Leary said that while confidence is returning in the aviation sector and passenger numbers are increasing, this will have a knock-on effect in terms of pricing as demand soars.

The Ryanair boss has said that a rise in demand for holidays would coincide with fewer flights, which would lead to rising prices for consumers next summer.

O'Leary believes that this increase won't just be for flights, but also for hotels.

O’Leary said: “I think there will be a dramatic recovery in holiday tourism within Europe next year. And the reason why I think prices will be dramatically higher is that there’s less capacity."

Speaking with Newstalk, the CEO of Ryanair, Eddie Wilson, elaborated on O'Leary's recent comments and discussed the future of the low-cost airline and the industry at large.

Mr Wilson said: "European-wise, when Michael was talking about that, what you can see is the pressures that are going to come on pricing next year, they're going to come from a number of fronts. Long haul travel isn't going to return in the way that it did previously, so people who previously went on holidays to Florida or southeast Asia are going to holiday in Europe next year.

"There are less airlines, there are less airline seats around, so generally speaking, in economic terms, if there's less of something then prices generally rise. I think you'll see this flowing through into hotels and into the sort of tourist hotspots as well. There'll be a lot of pent-up demand for next summer, and that will feed into higher prices."

Last month, Ryanair had 11 million passengers which represents an increase of 2m from July and double what it carried in June.

While there has been an upward trend in customers, the numbers still aren't what they were before the pandemic.

However, Mr Wilson has said that people can save money by booking early and if the government do intervene to make Ireland more attractive for airlines, prices could fall.

Wilson added: "On a European wide basis, it's going to be about 20% less. Now, Ireland, in terms of its connectivity because we're an island, we depend on air travel and if we can actually up supply here, that would mitigate against some of the price pressure. The advice I'd give people and consumers is to book early and for the government, put those incentives in to ensure that the largest share of Ryanair's capacity goes into Ireland. That generally will push prices down."