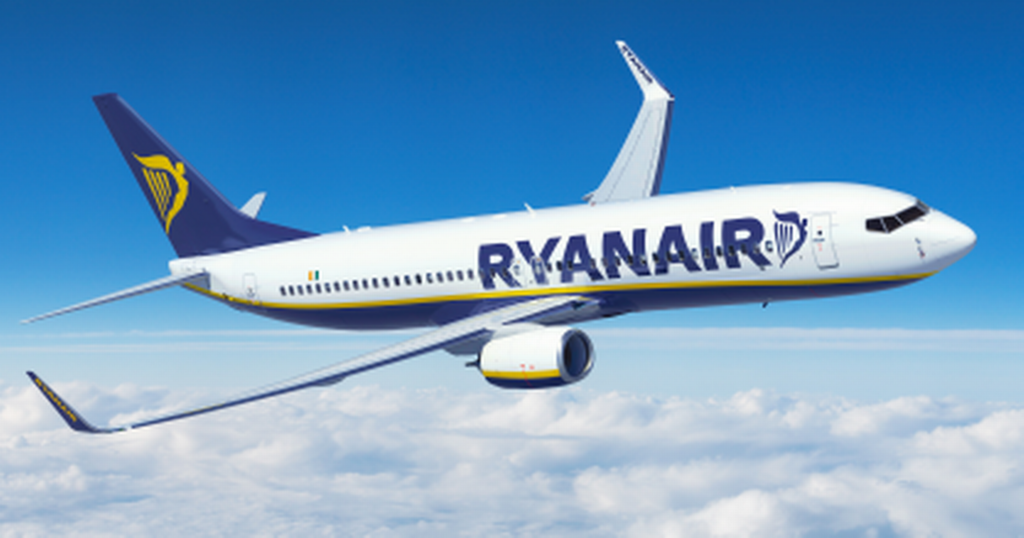 Ryanair have invested €50m into a brand new aviation training centre in Santry near Dublin Airport.

The airline has also announced that 5,000 new pilot and cabin crew jobs will be created over the next five years.

Ryanair said the new staff will be necessary to crew the airline's 210 new Boeing 737 aircraft, which they hope will grow annual traffic to 200m annually by 2025.

Commenting on the opening of the centre, Tainiste Leo Varadkar said: "After what has been an incredibly difficult 18months, today’s announcement is a real vote of confidence in the airline industry as it rebuilds after the pandemic.

"This €50m investment in a new training centre and the creation of 5,000 jobs across Europe, will mean fantastic opportunities for pilots, cabin crew, engineers and ground ops professionals over the next 5 years.

"It’s incredible growth and makes me really optimistic for the future. Congratulations to the team involved."