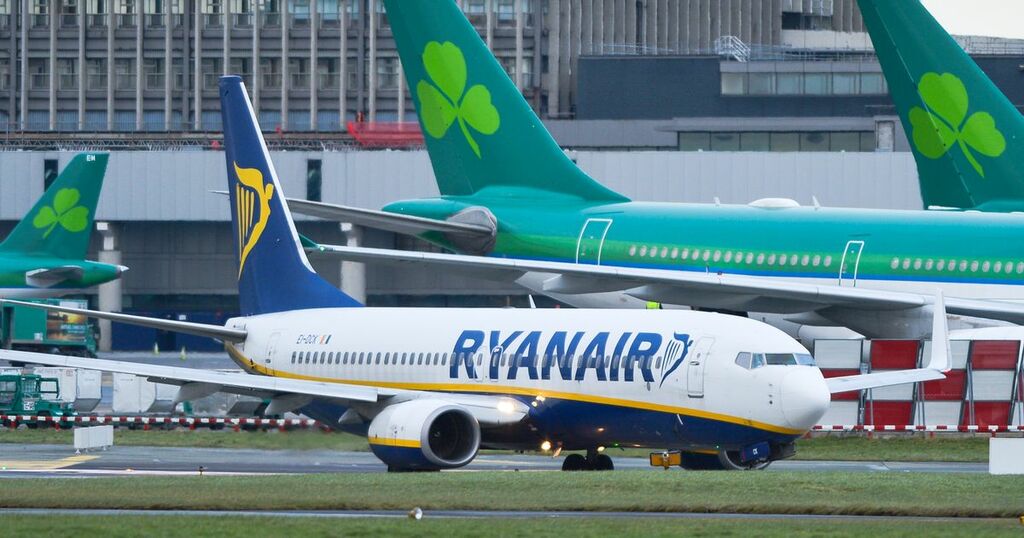 Irish airlines Ryanair and Aer Lingus are hoping to ease the end of summer blues with some enticing offers on flights to Europe.

Although schools have just reopened for a new term, there are some bargains to be had during the mid-term break and over the months ahead.

In its latest autumn sale, Ryanair has made 100,000 seats available to more than 60 destinations across Europe.

Prices start from as little as €9.99 one way and depart from five Irish airports: Dublin, Cork, Shannon, Knock and Kerry.

Holidaymakers have to act quickly though as bookings must be made by September 9.

Passengers must fly between September 9 and October 31, which means there are deals to be found for the mid-term break which starts on October 25.

There are a plethora of options available to cities in countries like the UK, Spain, France, Italy, Germany, Portugal, Greece, and even Turkey.

Early-bird bookers can avail of some low-cost flights and can look forward to sun, sea and sand months in advance.

Seats to Spain, France, Italy, Portugal and more are on sale now, with Aer Lingus stating that popular routes including Faro, Malaga and the Canary Islands are already booking up fast.

Additionally, there’s also 20% off checked bags to Europe for May and June.

It was revealed earlier this week that despite planeloads of people jetting abroad since the introduction of the Digital Green Cert, passenger numbers in Ireland's busiest airport.

More than 1.2 million passengers flew through Dublin Airport in August, which is a decline of 63% compared to pre-Covid levels.

The number of holidaymakers to Europe experienced a 54% decrease with 865,000 people heading off to hotspots in Spain, Portugal and France.

Despite the seemingly big drop in passengers from Dublin Airport compared to normal levels, the total figures for August were almost double the number of holidaymakers who went through the two terminals in July.