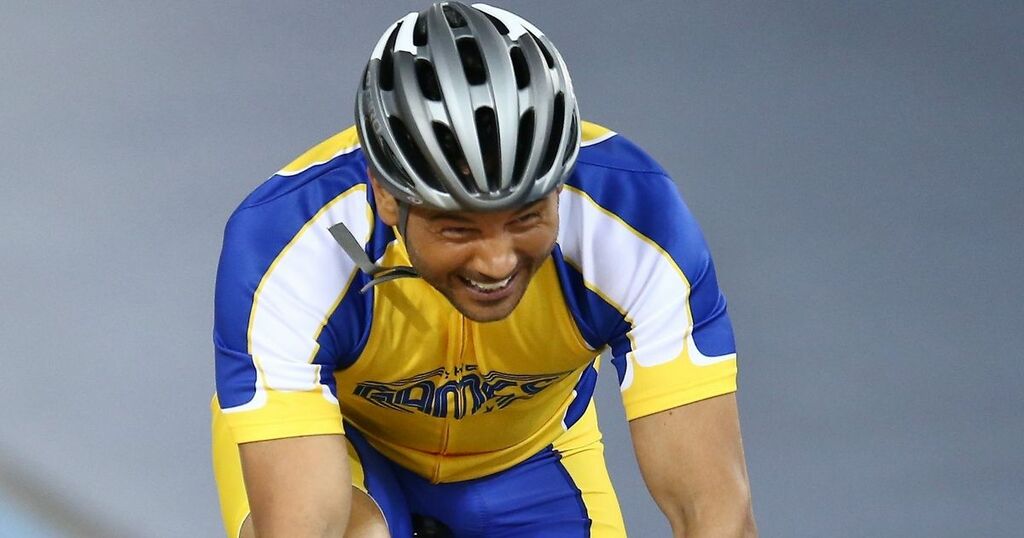 Works that meditate on the struggle to maintain an independent sense of self after having children: Your weekly guide to…

Zenger
From analysis to good news, read the world’s best news in one place
The Ferguson Report: Polling suggests majority of voters just glad it’s over

Ryan Thomas suffered another wardrobe malfunction after competing in The Games last night, with him having ripped his cycling shorts during an event on the show yesterday.

The actor, 37, has been showcasing his abilities in the ITV competition, including in the swimming pool, where his bare bottom was revealed recently when his trunks fell down.

And he's since suffered another wardrobe issue, which was revealed after Ryan came out on top in a cycling race against the likes of Max George, 33, and Wes Nelson, 24.

His fiancée Lucy Mecklenburgh, 30, posted a photo of him on Instagram following his victory, in which he's seen posing with part of his bare bum on show due to ripped pants.

Lucy - who is expecting her second child with Ryan - made reference to the fact that it wasn't the first time his bum had been on show in the caption of the social media post.

Alongside the photo of her partner, she wrote: "Here it is again." The Only Way is Essex alum cheekily included a peach emoji in the caption shared on her Instagram Story.

The photo is understood to have been taken at Lee Valley Velodome - where the cycling race took place - with Lucy and Ryan having reunited at the venue after days apart.

She posted a photo of herself and Ryan - who is best known for playing Jason Grimshaw on Coronation Street - and revealed to fans that she hadn't seen him for four days.

Lucy explained alongside the selfie of the couple: "I've not seen [Ryan] since Sunday morning so I decided to surprise him and come & watch @thegamesitv tonight."

Another photo shared by the TOWIE alum - who shares son Roman, two, with her fiancé - showed the couple embraced in a hug, with her calling Ryan her "champion."

The Games - which has aired since Monday - is set to conclude tonight, with Ryan currently in the running to be declared the winner in the men's competition.

Going into the final episode, Love Island 's Wes is top of the leaderboard with 33 points, though Ryan isn't far behind with 31. Harry Potter alum Josh Herdman, 35, has 28 points.

The Games concludes tonight on ITV and ITV Hub from 9pm. Catch up on previous episodes through the ITV Hub.