Ryan Thomas' appearance on ITV show The Games has garnered attention from fans - but it's not just for his sports skills.

In last night's show, the group took part in mixed pairs diving, with Ryan going on to experience an unfortunate wardrobe malfunction, leaving viewers at home in hysterics while hosts Holly and Freddie took the opportunity to joke about what happened.

The comedic incident occurred when Ryan dived into the water and the force of it pulled down his swimming trunks, revealing his bare bottom to the cameras.

The actor quickly rushed to pull his clothes up and protect his modesty.

The mishap got fans talking on social media but the attention hasn't stopped there. Since appearing in the standard diving attire of a Speedo-style suit, Ryan's physique has also led to discussion online.

The actor's fiancée, former TOWIE star Lucy Mecklenburgh, took to her Instagram stories to join in, sharing a meme of Ryan during his diving challenge. The meme text reads:

"I'm watching The Games because I'm really into diving. The diving:" Accompanying the text is four images of Ryan in various positions throughout the challenge.

On Ryan's own Instagram page, a photo of him posing in front of the pool also racked up a string of comments from fans. One wrote: "Superb excellent shape."

Another commented: "Wow! Machine". A third said: "Shredded", alongside a fire emoji.

A fifth said: "You look amazing". Another fan added: "Such a great show".

This spring, it has been revived by ITV and is presented by This Morning's Holly Willoughby and former international cricket star turned presenter, Freddie Flintoff.

The series sees celebrities competing against one another in a range of Olympic-style events, such as weight lifting, gymnastics and diving.

The show kicked off on Monday, May 9 and has amassed an army of fans already, with commentary from viewers dominating social media.

*The Games continues on ITV at 9pm. 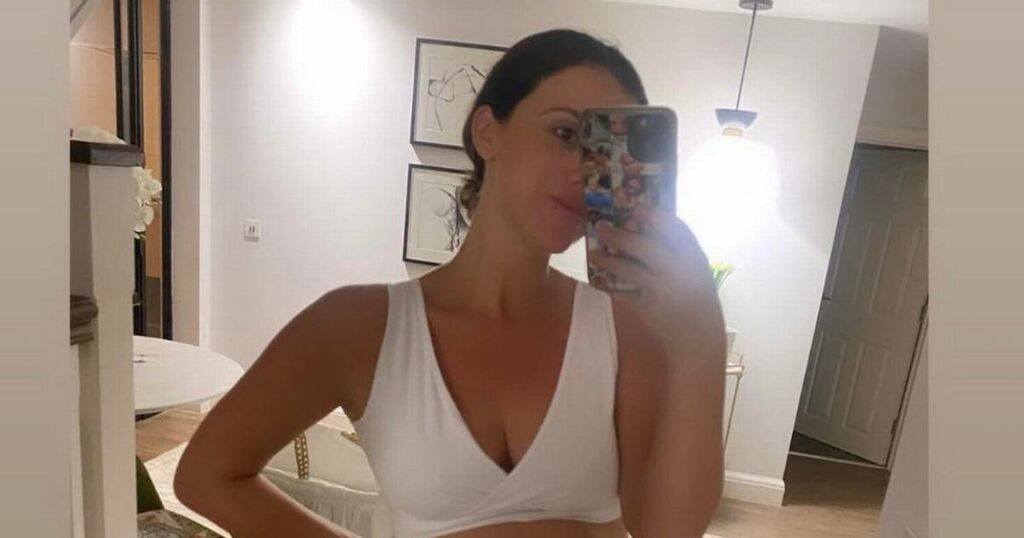