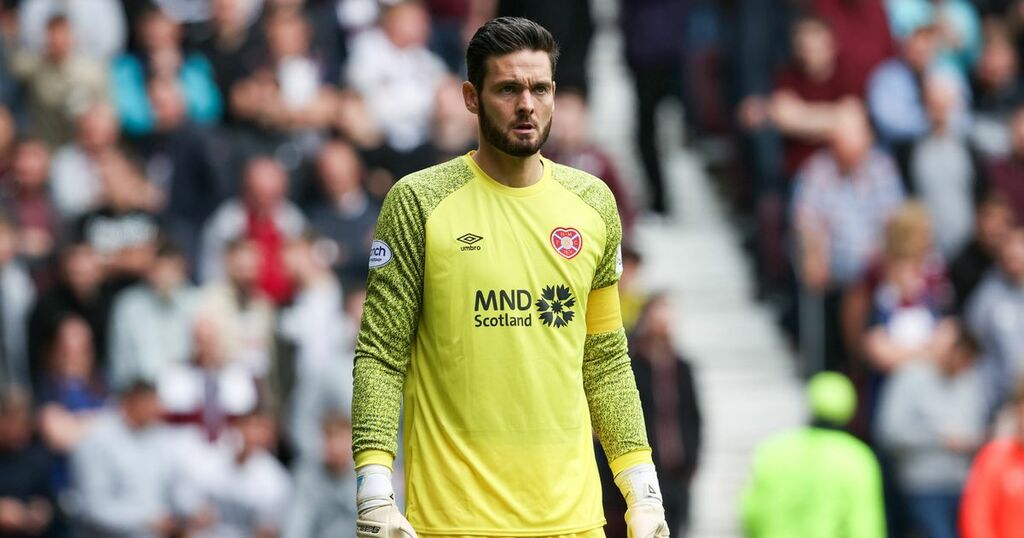 Ryan Stevenson can't believe Craig Gordon is still at the top of his game at 38 years old.

And he says the Hearts hero is making a mockery of the two-year age gap between them.

Gordon was one of the stars of the show in Sunday's Edinburgh derby, displaying the reflexes and reactions of someone a decade younger than him as he kept Hibs at bay.

It hasn't all been easy for the current skipper who's had to fight his way back from injuries that might well have ended his career.

But he's in the midst of a wonderful second spell at Hearts and Stevenson says he's showing just why he's "superhuman."

He wrote in his Daily Record column: "When it comes to Hearts and Scotland No.1 Craig Gordon then I’ve got to say, the big man REALLY isn’t normal. And I say that in the absolute best meaning of the word.

"He proved it again on Sunday with a superhuman display in the Edinburgh derby.

"I never played with or against Craig but he came in and trained with us at Hearts eight or nine years ago when he was on his way back from the injuries that had looked set to end his career early. What a class act he was.

"The mental strength and patience he showed to fight back to full fitness was incredible.

"And watching him go about his work back then – in the gym and out on the training pitch – was a lesson in professionalism.

"He’s two years older than me but you’d never think it looking at the shape and condition he’s in.

"Even then, when he was only half fit, you just couldn’t get the ball past him in training for someone who’s had serious injuries it’s just not normal.

"The saves he makes – continuing to throw his body on the line – wouldn’t be normal for 99 per cent of keepers. Yet because it’s Craig Gordon it just becomes the norm."