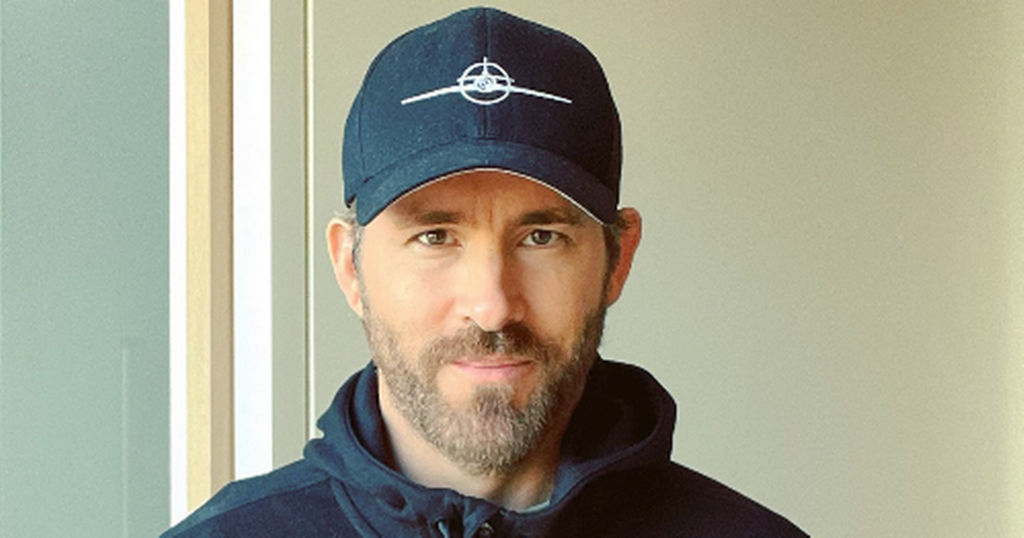 Wrexham's Hollywood owners Ryan Reynolds and Rob McElhenney have certainly done a good job of promoting the non-league club since their takeover was confirmed earlier this year.

The A-List duo completed their shock purchase of the Red Dragons in February.

Since then they have completed a huge overhaul of the National League side, with big money being pumped into the club with the ultimate aim of reaching the EFL as quickly as possible.

They've hired experienced boss Phil Parkinson and recruited a number of high-profile players including Paul Mullin and Ben Tozer, whilst a sponsorship deal with TikTok also drew headlines. A documentary charting the club's recent times is also in production.

Now, the latest eye-raising development has seen the club named as an entry in the upcoming edition of the best-selling video game series, FIFA 22.

It's a head-scratcher for many as normally only the 92 clubs in England's top four divisions are included. But an exception has been made by developers EA Sports.

Wrexham will be available to play as in the 'Rest of the World' section.

Reynolds and McElhenney made light of the development by posting a video on social media.

"Our first full season as Wrexham owners has begun, yet many people still don't know where Wales is," the pair said in a pre-recorded video.

"Many people think that Wales is in England. It is not!

"It is in a region known as Rest of World - an important geographic area known for its random assortment of cultures, climates and football clubs.

"If you're planning on visiting Rest of World, please consider visiting Wrexham."

Reynolds is then heard muttering "What the f**k is Rest of World?!"

Whilst they will be glad of the exposure from the virtual world of football, the owners' are more concerned with what is happening in the real world.

To that end, Parkinson's side have made a steady start this season. They are unbeaten with two wins and three draws from their opening five matches.

They next play on Tuesday night, when they travel to recently-relegated Grimsby Town.