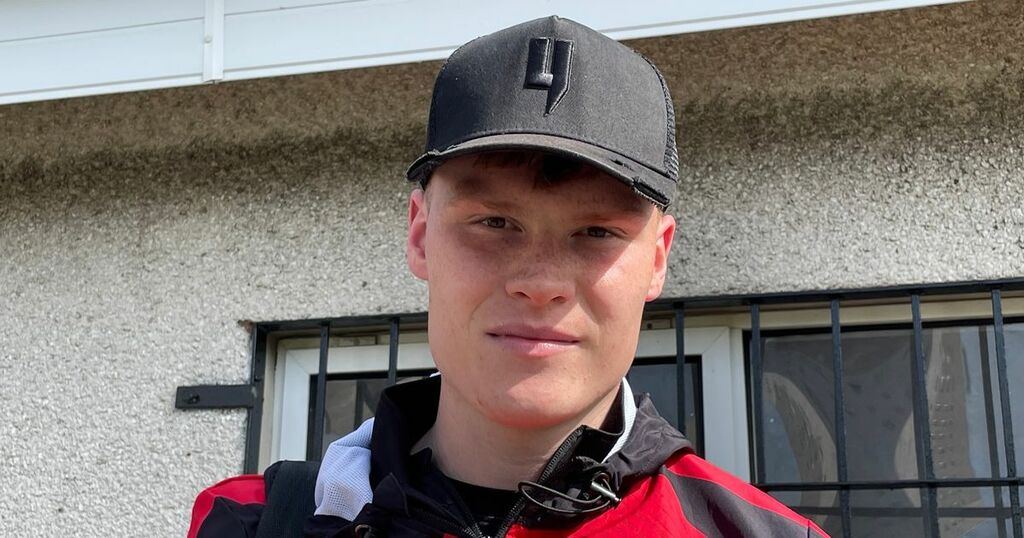 Glens are looking to secure Premier Division security but they have it all to do this Saturday.

AFP
Motherwell boss: We'll give ourselves a pat on the back - not many others will

Rutherglen Glencairn have set a target for others, says No. 2 Joe Pryce

Rutherglen Glencairn assistant boss Joe Pryce says his side have set a target for others to catch in the West of Scotland League Premier Division, and wishes sides all the best if they can do it.

Glencairn ended their season with a 1-1 draw against Pollok at Newlandsfield Park this afternoon, with Fraser Malcolm's strike cancelling out Dylan Dykes' early penalty opener for 'Lok.

That left the Hamish B. Allan Stadium club on 50 points, and Pryce says it's still up to others to beat them.

He said: "Pollok are one of the top three or four teams in our division, but I thought the boys competed well with everything they had and we couldn't ask any more of them.

"It has been a long season - 38 games - and we've taken it right until the last kick of the ball.

"What we've done is set a target. We've set the target of 50 points, and if teams can get above it then well done to them, we just congratulate them and move on, it's a simple as that.

"If you had offered us 50 points at the start of the season we'd have taken it, and I think there are at least 10 teams in our league who thought that 50 points would have been more than enough.

"As it has worked out it has just not been that.

"But we've set the target, it's up to another team to go and match that target or beat it.

"We would just wish them all the best and congratulate them."

Glens are looking to secure Premier Division security but they have it all to do this Saturday.

AFP
Motherwell boss: We'll give ourselves a pat on the back - not many others will