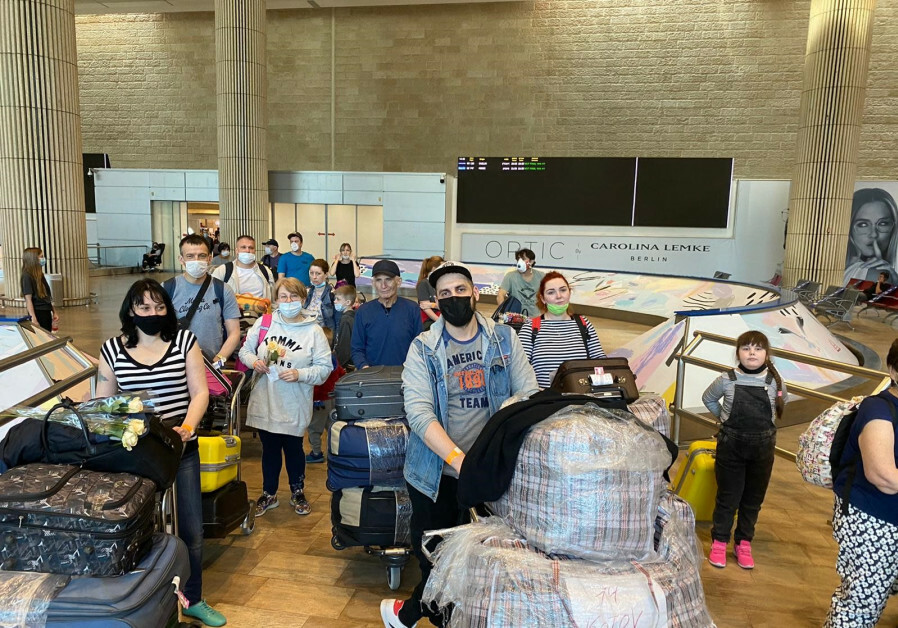 Since the breakup of the Soviet Union 30 years ago, relations between Jewish communities and their host countries in that region developed significantly. This process has included a fundamental change of the Jewish organizations’ status in the political, professional, informational and other structures of their host countries.

One indicator of these changes was the establishment of the Euro-Asian Delegation in 1991 and the Euro-Asian Jewish Congress in 2001. The EAJC has united organized Jewish community structures in the post-Soviet states, Eastern Europe and Asia. The EAJC has become an important channel of influence upon the Russian-speaking Jewish communities that now exists in 52 countries on five continents.

The Euro-Asian region is full of complex processes requiring careful and serious analysis. This prompted creation of the Institute for Euro-Asian Jewish Studies. The main objectives of the institute are to provide data to benefit the Jewish communities, to help develop Jewish education and to counteract xenophobia in the world. The Moshe Mirilashvili Center for Research on the Holocaust in the Soviet Union successfully operates under the auspices of the International Institute for Holocaust Research at Yad Vashem.

Antisemitic attacks have significantly declined in the former Soviet countries. However, antisemitic theories and stereotypes associated with the history of the Holocaust are still being monitored by researchers and attract public and media attention.

An increase has been recently noticed in referencing former Nazi accomplices and even portraying them as national heroes and fighters for independence. In the past, such a trend had been observed in Western Europe, but in recent years these myths had become more prevalent in the countries of the former USSR. The danger of such myths is obvious. These theories come alive and are spread through the “new media” and social networks.

The international community has condemned the denial and distortion of the Holocaust. On October 3, 2019, the European Court of Human Rights ruled that the freedom of speech did not apply to denial of the genocide of Jews during WWII.

We acknowledge the urgency of the problem of antisemitism and the fact that it has taken different forms in different time periods. In the Middle Ages, Jews were hated because of their religion; in the 19th and early 20th centuries, antisemitism acquired a national and ethnic character. Today, Jews are hated because of the state of the Jewish people, the State of Israel. Since 2009, UNESCO has adopted over 70 resolutions condemning Israel and has held four World Conferences Against Racism. The first one was held in Durban in 2001 and became a manifestation of an ideological war against Israel and all its supporters worldwide.

History shows that hate that begins with Jews never ends with Jews; it always leaves a negative impact on society. The danger of antisemitism to humanity is obvious, therefore our efforts to preserve the memory of the Holocaust are universal.

In addition to recognizing the problem of antisemitism and preserving the memory of the past, it is important to thank all public and political leaders in the region for their uncompromising condemnation of antisemitism. Such statements are made in Russia and Ukraine – countries with the largest Jewish populations. On October 6, 2021, special ceremonies were held in Kyiv to commemorate the mass extermination of Jews in Babyn Yar. And in September 2021, the Verkhovna Rada of Ukraine adopted the law “On Preventing and Countering Antisemitism in Ukraine.”

We are mindful of the past and hope that the geopolitical complexity will not put a stop to our uncompromising fight against antisemitism.