Kamila Valieva has escaped becoming the youngest athlete ever to be kicked out of an Olympics.

The 15-year old figure skater learned of her reprieve on Monday morning when the Court of Arbitration for Sport delivered its verdict.

Russia’s ‘Miss Perfect’ tested positive for banned heart drug Trimetazidine on Christmas Day but the result of the sample was not revealed until after she had helped her country win team gold here a week ago.

The decision, which does not determine whether the result of the team event will stand, came hours before Valieva starts her individual event, for which she is hot favourite.

The youngest athlete to be sent home from an Olympics remains US swimmer Rick DeMont, a 16-year old ejected from the Munich Games in 1972.

The decision by CAS refers to the appeal lodged by the International Olympic Committee, World Anti-Doping Agency and International Skating Union.

They protested against the decision by the disciplinary committee of Russia’s anti-doping agency to lift a provisional suspension by their own body.

The statement was read out by CAS director general Matthieu Reeb, who took no questions on the matter.

It explained that the panel “considered fundamental principles of fairness” and ruled that preventing the athlete from competing at the Olympic Games would cause “irreparable harm in these circumstances."

Reeb added: "The athlete should benefit from the following exceptional circumstances: She is under 16 and a protected person under the World Anti-Doping Agency (Wada) code.

"Such late notification was not her fault, in the middle of the Olympic Winter Games."

Team USA, who finished runners-up to Russia in the Team event, voiced their unhappiness at the judgement.

“This appears to be another chapter in the systemic and pervasive disregard for clean sport by Russia,” read their statement. “We are disappointed by the message this decision sends.”

CAS' decision does not guarantee that the young superstar will end up keeping either the team gold or any medal she might win in the individual event.

CAS expressed concern over “serious issues of untimely notification of results” given Valieva’s sample was taken on December 25 but the results not made known until February 8. They said that “impinged upon the athlete’s ability to establish certain legal requirements for her benefit”.

While her immediate future has been resolved, the fallout from the case and provoked outrage at how a youngster became embroiled in suspected doping is far from over.

Wada has confirmed it will be investigating the teenager's entourage, including coaches, doctors and other adults surrounding her, while the actual matter of the failed test is yet to be resolved. 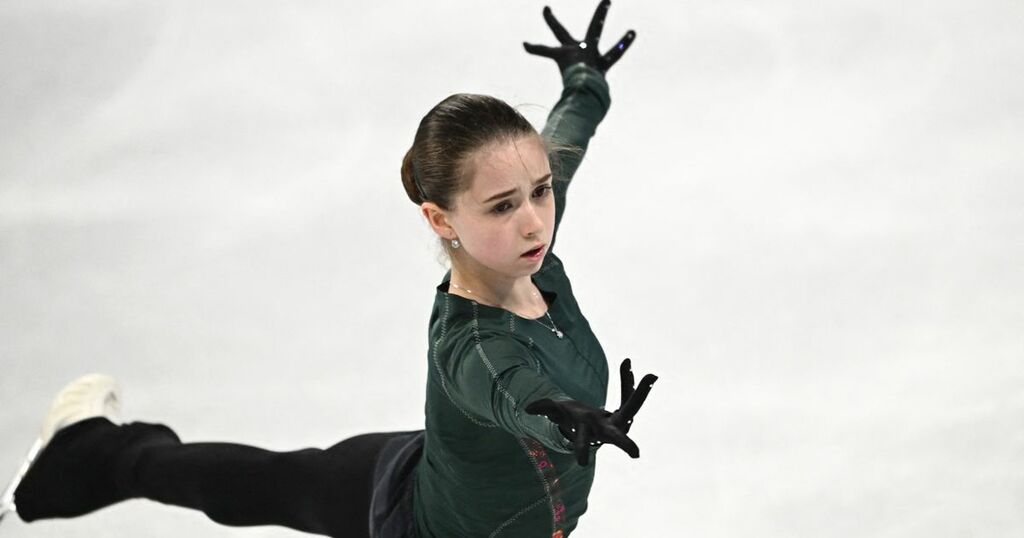 The CAS cited “exceptional circumstances” for its decision.

The Independent UK
One subscription that gives you access to news from hundreds of sites
Kamila Valieva: What is the medication at the heart of the Russian skater’s doping scandal at the Winter Olympics?