Russian figure skater Kamila Valieva will be allowed to compete in the women’s single skating event at the 2022 Beijing Olympics despite testing positive for a banned substance recently, the Court of Arbitration for Sport (CAS) ruled on Monday in a decision that the opens the door for 15-year-old world record-holder’s gold medal pursuit.

In its ruling the CAS said no provisional suspension should be imposed on Valieva because of certain “exceptional circumstances” including the fact that the 15-year-old is a “protected person” under the World Anti-Doping Agency’s code and she had not tested positive during the Olympics itself.

CAS noted that anti-doping rules have special provisions for “different standards of evidence” and “lower sanctions” in case of a violation by a protected person.

CAS also added that a suspension would cause “irreparable harm” to the athlete and pointed out “serious issues” with the delayed notification of Valieva’s December doping test result—announced just last week—which impinged on her ability to build a legal defense.

The ruling was announced following a marathon overnight hearing that included six hours of online testimony and it came a day before Valieva is scheduled to compete in the women’s single skating event.

The CAS ruling only covers Valieva’s eligibility to compete in her event at the Olympics, but did not examine the “legal consequences” of the results of last week’s team figure skating event—where Valieva’s top scoring performance helped the Russian Olympic Committee team win gold.

The CAS ruling means that the Russian teenager will start as a heavy favorite to win gold in the women’s single skating event after setting world record scores in the lead-up to the Beijing Winter Games. However, if Valieva manages to finish in the top three, there will be no medal ceremony for the event at Beijing, the International Olympic Committee (IOC) said in a statement. Noting that such a ceremony “would not be appropriate”, the IOC will also not hold a medal ceremony for the team figure skating event until the investigation into Valieva’s failed drug test is resolved.

The controversy around Valieva began last week, after the team representing the Russian Olympic Committee (ROC) won gold on Tuesday but their medal ceremony was delayed as the IOC said it needed time for  a “legal consultation.” On Wednesday, Russian newspapers then reported that Valieva—whose record-setting performance helped the ROC win—tested positive for trimetazidine, a heart medication that is on the World Anti-Doping Agency’s (WADA) banned list. On Friday, the  International Testing Agency (ITA) clarified that a sample collected from the skater on December 25, 2021, during the 2022 Russian Figure Skating Championships, tested positive for the banned drug on February 8 (Tuesday) in a lab test carried out in Sweden. The Russian Anti-Doping Agency (RUSADA), which oversaw the national competition, initially handed Valieva an interim ban from the Beijing Olympics on Tuesday but this was overturned by the body’s disciplinary panel following an appeal the next day. The ITA, on behalf of the International Olympic Committee, the challenged RUSADA’s decision at the CAS on Friday.

Speaking at a press conference, CAS Director General Matthieu Reeb said: “The panel was very concerned that if a provisional suspension was imposed on the athlete, and later at the end of the day at the completion of all procedures she would not be sanctioned or would have a very low sanction, the provisional sanction (suspension) would have caused serious damage.”

Reacting to the decision, the United States Olympic & Paralympic Committee CEO Sarah Hirshland said: “This appears to be another chapter in the systemic and pervasive disregard for clean sport by Russia…We know this case is not yet closed, and we call on everyone in the Olympic Movement to continue to fight for clean sport on behalf of athletes around the world.”

This is the latest in a line of doping controversies linked to Russian sport. WADA has banned Russia from competing in international sporting events for multiple years, including the 2022 Olympics, due to its state-backed doping program dating back to at least 2012. All Russian athletes at the Winter Games have to compete as a neutral party and under the Russian Olympic Committee flag.

Russia’s Embroiled In Another Olympic Drug Scandal. Here’s How It All Started. (Forbes) 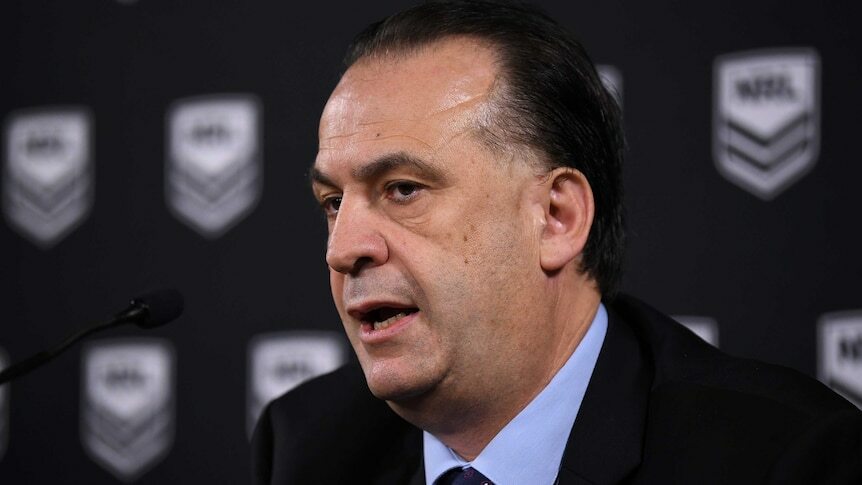 The New York Times
New Method Improves Speed and Cost of Birth Defect Testing
After 10 years of effort, medical researchers at Columbia University have developed a very fast and cheap way to detect… 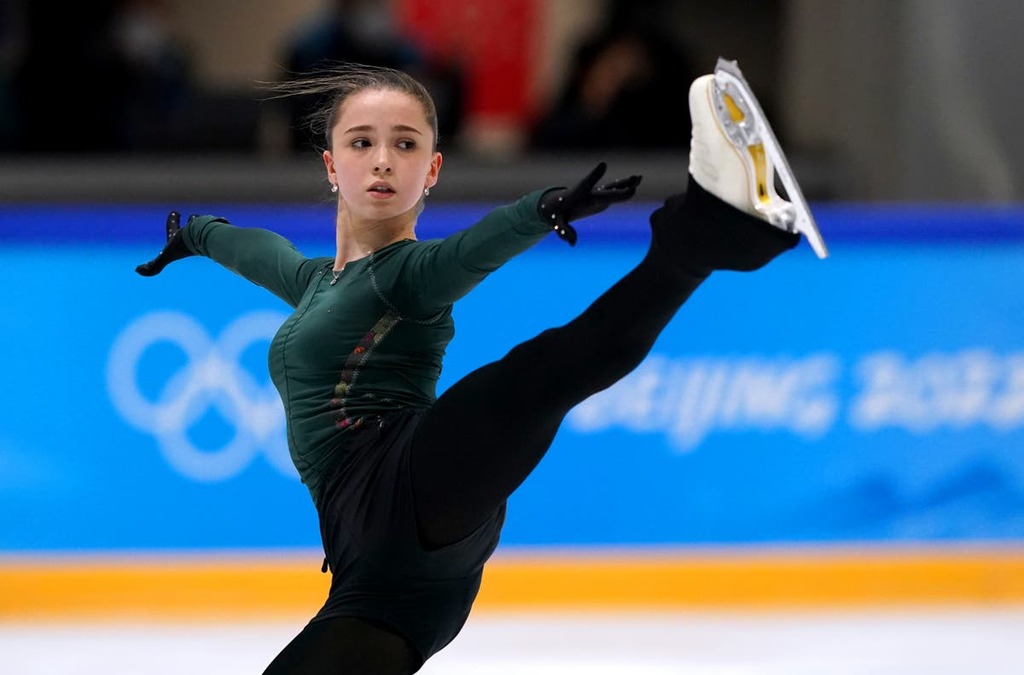 The 15-year-old had successfully appealed her initial suspension to the Russian Anti-Doping Agency.

The 15-year-old told arbitrators there was a "mix-up with her grandfather's heart medication," an Olympic official said.

The ruling doesn’t decide the fate of the gold medal she won as part of the team competition. The United…

The New York Times
New Method Improves Speed and Cost of Birth Defect Testing
After 10 years of effort, medical researchers at Columbia University have developed a very fast and cheap way to detect…
Our picks