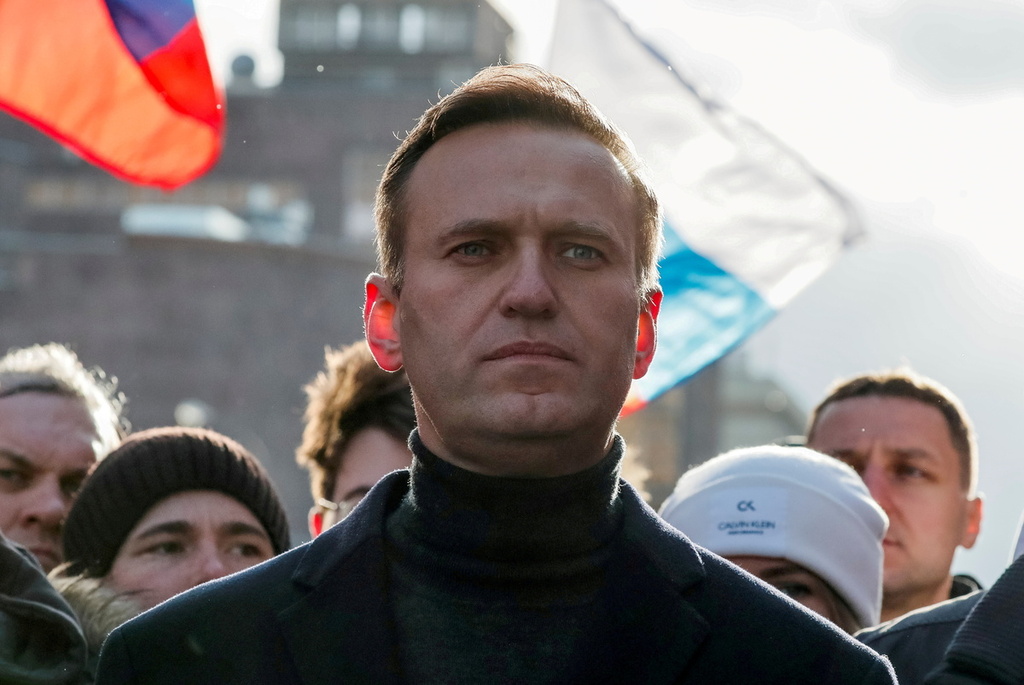 Some Russian mobile users were unable to download updates from the AppStore on Monday and Apple reported an outage, as the authorities sought to block a banned tactical voting app ahead of parliamentary elections this week.

The Kremlin is cracking down on online resources linked to jailed opposition politician Alexei Navalny and on technology used to evade online bans, which has caused major internet outages for the Russian public in the run-up to the Sept. 17-19 vote.

State communications regulator Roskomnadzor has told several U.S. firms, including Apple, to stop providing Navalny's team with the means to bypass its blocking efforts. The app is banned due to Navalny's movement being outlawed as extremist this summer.

Navalny's team on Monday said many people were reporting problems downloading their app, which they want to use to organise a tactical voting campaign to deal a blow to the ruling United Russia party, without the help of a virtual private network.

"Roskomnadzor has broken the installation of app updates from the AppStore in Russia," Navalny ally Leonid Volkov wrote on Telegram.

Roskomnadzor did not immediately respond to a request for confirmation that its blocking efforts were causing the problems.

Apple Support in Russia showed that an AppStore outage had occurred between 11.00 a.m. (0800 GMT) and 5.10 p.m., during which time it said users may have encountered problems with the service. Apple did not immediately respond to a Reuters request for comment.