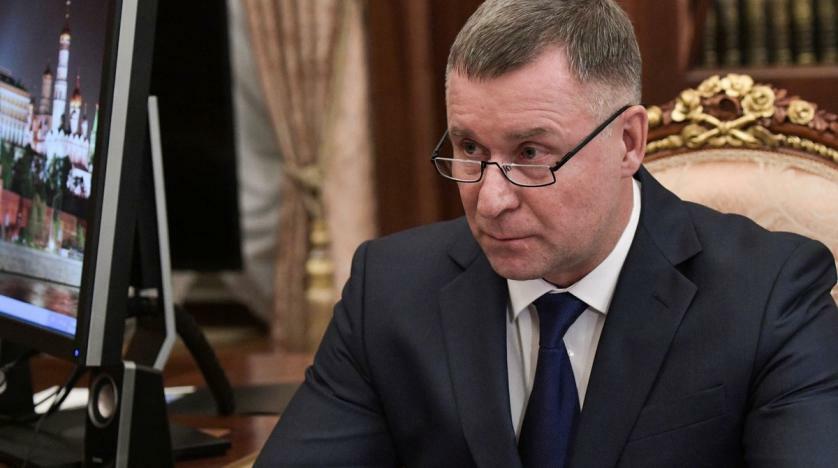 Russia's Emergencies Minister Yevgeny Zinichev died during a training exercise in the Arctic, the RIA news agency cited the ministry as saying on Wednesday.

The 55-year-old official, who had headed the high-profile emergencies ministry since 2018, died while saving someone's life, it said without providing further details.

Zinichev was in the Arctic to oversee large-scale drills and visited the construction site of a new fire station in Norilsk, as well as a search and rescue team in the area, the ministry had said in a statement earlier on Wednesday, according to Reuters.

Before becoming a minister, Zinichev held a number of jobs including as former deputy director of the Federal Security Service and briefly as acting regional governor of Kaliningrad.

He is thought to have once been part of President Vladimir Putin's security detail.