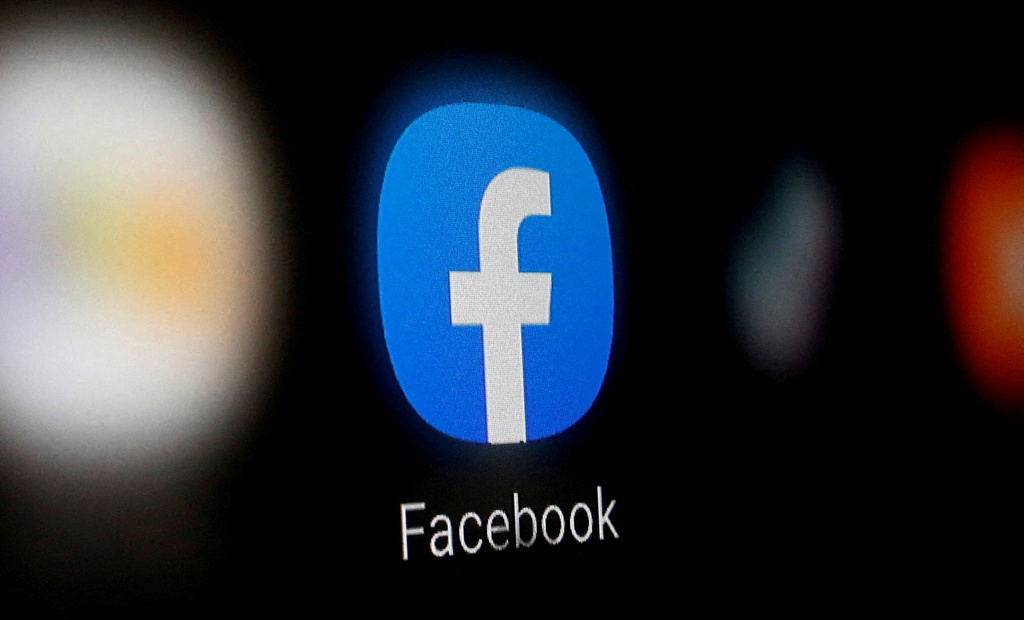 Los Angeles Times
Get all your news in one place
Latest Technology news: 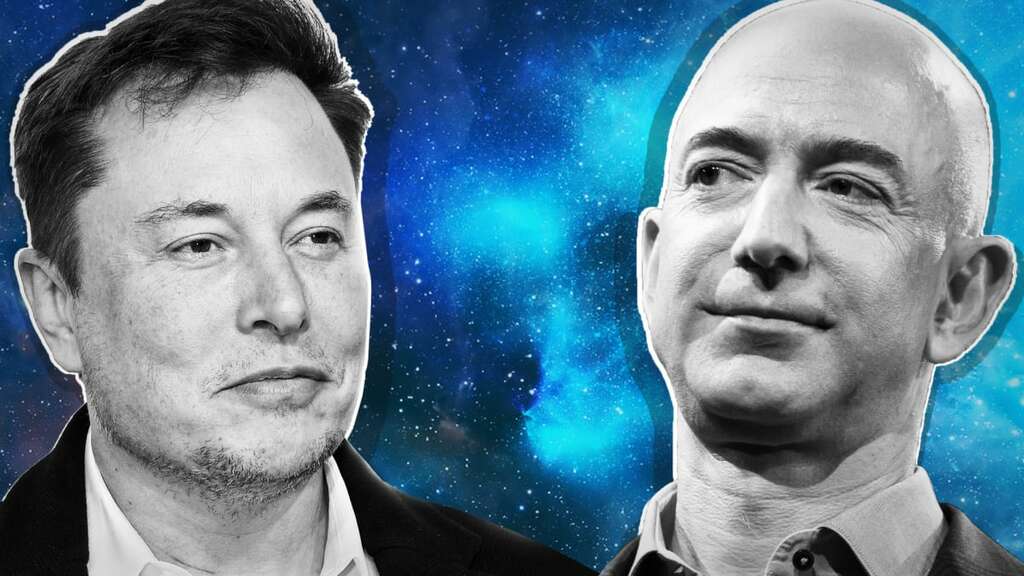 Musk and Bezos Agree on Who Is Responsible for Inflation
The two richest men in the world appear to have teamed up against a common adversary.

The Street
Read news from The Economist, FT, Bloomberg and more, with one subscription
Learn More
Cadillac Lyriq To Come With 2 Years Of Free Charging On EVgo Network

In this edition of Horizons, learn about Boeing's Starliner capsule test, mRNA vaccine technology updates, and more from the world…

Germany soon will get a major boost to its DC fast charging infrastructure to support the electrification of the market.

Moscow recognized the DPR and a second region of eastern Ukraine - the Luhansk People's Republic - as independent on Feb. 21, and sent troops into Ukraine three days later, citing as one of its reasons the need to protect Russian-speakers there.

"Access to the information resources of the American company Meta, which allows calls for violence against Russian-speaking users on its social networks, has already been blocked," the DPR's communications ministry said in a statement.

Meta Platforms Inc did not immediately respond to a request for comment.

Russia's state communications regulator blocked access to Instagram in March after Meta said it would allow social media users in Ukraine to post messages such as "Death to the Russian invaders".

Meta said the temporary change in its hate speech policy applied only to Ukraine.

Russia has cultivated close ties with Donetsk and Luhansk, collectively known as the Donbas, since supporting a pro-Russian insurgency following Moscow's annexation of Crimea in 2014.

Both regions receive financial support from Moscow, use the Russian rouble as their currency and teach the Russian curriculum in their schools.