Australia’s foreign minister has condemned the shelling of a large nuclear power plant in Ukraine, saying it shows “the recklessness and dangers” of Vladimir Putin’s war.

The Ukrainian government reported earlier on Friday that the Russian army was “firing from all sides” upon the Zaporizhzhia nuclear power plant – the largest of its kind in Europe – and a fire had broken out.

The Australian foreign minister, Marise Payne, said: “The world condemns that behaviour and Australia strongly so.”

Authorities at the plant have since said the facility is secured and “nuclear safety is now guaranteed” but the incident attracted the concern of the International Atomic Energy Agency, which said the fire had not affected “essential” equipment.

The minister also argued Australian sanctions were starting to have an effect, with $45m belonging to a designated Russian entity currently being “frozen in an Australian financial institution”, although she did not go into details.

Payne said the coordination of sanctions among Australia, Europe, the UK, the US, Japan and South Korea was “a very important indicator of that strength of unity globally in opposition to Russia’s appalling actions”.

The prime minister, Scott Morrison, said he did not believe Putin would be “dissuaded from his murderous acts” in Ukraine, but that should not stop the rest of the world from “tightening the vice” on the Russian leader.

Morrison raised “deep concerns” about the close alignment between China and Russia. He told radio station 6PR it was important to send a “very clear message to anyone else, any other autocratic regime, and we know about a few of those in our own region … [to] not take the wrong lesson out of this”.

Morrison acknowledged there were differences between Taiwan – the democratically governed island of 24 million people that Beijing claims as its breakaway province – and Ukraine.

But he also called for greater preparedness for potential instability in the Indo-Pacific region, after joining an urgently convened virtual meeting with his counterparts from Japan, India and the US – known as the Quad – early Friday morning.

The Quad meeting discussed the crisis in Ukraine and “assessed its broader implications” – but the joint statement issued by the four leaders did not include any direct criticism of Russia, and said countries in the Indo-Pacific must be “free from military, economic, and political coercion”.

India is particularly keen to keep the Quad focused on the Indo-Pacific, and it has so far abstained from UN votes condemning Russia’s invasion of Ukraine.

Morrison played down the lack of unity with India on the response to Ukraine, saying he “wouldn’t put them in the same category as China, not even remotely”.

The prime minister noted India was calling for an end to the violence, and said Australia needed to “work patiently with our partners”.

The New York Times reported this week that senior Chinese officials had told their Russian counterparts in early February not to invade Ukraine before the conclusion of the Winter Olympics in Beijing. The paper cited Biden administration officials and a European official who cited a western intelligence report.

China’s foreign ministry vehemently denied the report, denouncing it as “fake news” designed to “divert attention and shift blame, which is utterly despicable”. The foreign ministry also blamed Nato’s eastward expansion and the US administration’s attitude towards Ukraine’s Nato membership for the deterioration of relations with Russia.

Payne told 4BC radio it was “ultimately for China” to respond to the reports, but added: “Any collaboration on this illegal, unjustified and unprovoked Russian invasion would be deeply concerning.”

The Australian opposition leader, Anthony Albanese, said China had a “particular responsibility” to use its close relationship with Russia to press for an end to the aggression.

While the Australian government has rapidly expanded sanctions against Russian political and business figures since last week’s invasion of Ukraine, it has also quietly updated regulations allowing it to target Myanmar’s military junta.

The changes take effect on Saturday, more than a year after the coup in Myanmar, and are intended to expand the “toolkit” available to the government.

The expanded criteria will allow the government to impose sanctions on current or former members of a range of junta-linked bodies. They include Myanmar’s State Administration Council, which is chaired by commander-in-chief Min Aung Hlaing.

The new regulations are a preparatory step that will make it easier to introduce sanctions against junta figures, but it would still require Payne to make further decisions naming individuals.

Elaine Pearson, the Australia director of Human Rights Watch, welcomed the creation of a “clear pathway to sanction individuals and entities connected to the junta” and urged the Australian government to act “without delay”.

“It has a lot of catching up to do with like-minded governments following the coup one year ago,” Pearson said.

The Australian government has never ruled out expanding sanctions on Myanmar’s military figures, but it has sought to remain in close coordination with the Association of Southeast Asian Nations (Asean).

Leaders in the region have become increasingly frustrated about a lack of progress in implementing Asean’s “five-point consensus” to resolve the crisis in Myanmar. 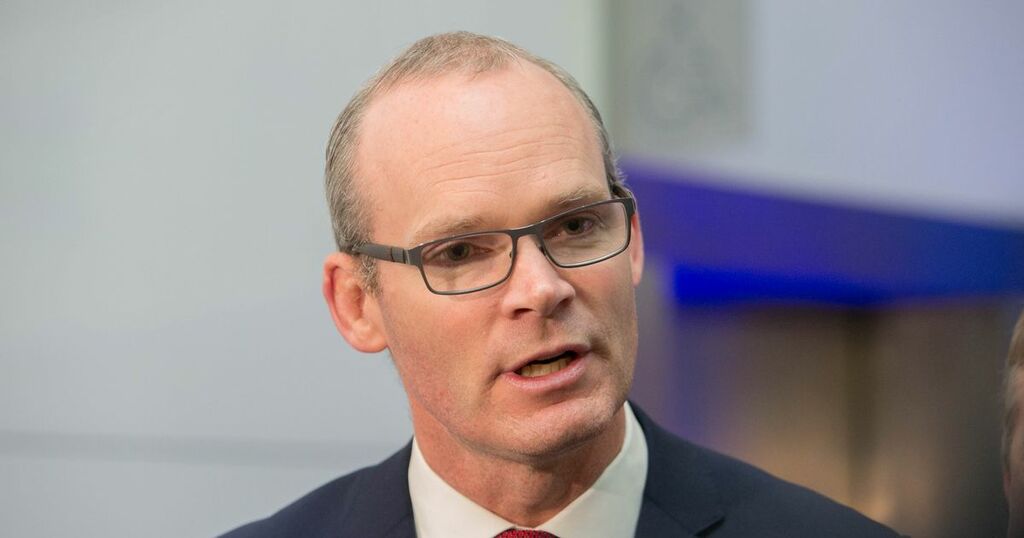 Irish Mirror
From analysis to the latest developments in health, read the most diverse news in one place.
US senator calls Russia attack on Ukraine nuclear power plant a ‘war crime’ by Putin

UKraine crisis: ‘As a result of shelling by Russian forces on the Zaporizhia Nuclear Power Plant, a fire broke out,’…

Following recent news of Russian shelling of Zaporizhzhia nuclear power plant in southern Ukraine, which is the largest in Europe,…

Russia has already taken over the strategic port city of Kherson

Livemint
One place to find news on any topic, from hundreds of sites.
Cannot allow what is happening in Ukraine to happen in Indo-Pacific: Quad leaders

A joint Quad statement said the leaders met to ‘reaffirm their commitment to a free and open Indo-Pacific, in which…