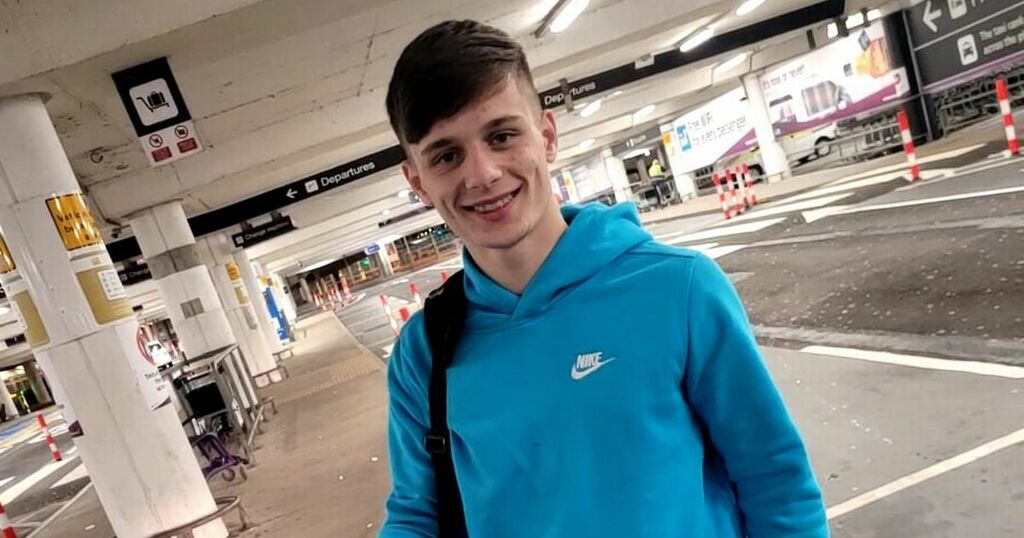 Brandon Grant has gone from Rutherglen to Russia in the space of four weeks after Boxing Scotland selected him for their Next Generation programme.

The 17-year-old former Stonelaw High pupil, who dreams of going professional, is taking part in a week-long training camp in Krasnodar before taking part in the Nikolay Pavlyukov Memorial Tournament next week.

Grant, who boxes out of Priestfield ABC in Blantyre, was selected for assessments at Boxing Scotland’s High Performance Centre in Bridgeton before being invited to travel to Russia.

It was a whirlwind for the young boxer and mum Michelle as they prepared to send him across the world.

Michelle said: “Brandon was invited to Scotland assessments and was told he had been selected for the Next Generation squad, so it has been all go in the last four weeks.

“I got a call from the Scotland coach, asking me if I would allow Brandon to travel, and I was thinking ‘in England somewhere’ but he tells me it’s Russia, for a tournament over there.

“He travelled in the early hours of Sunday morning, and he’s off for two weeks. How amazing is that?”

Of course, with Covid still prevalent, it made things far from straightforward, but Michelle is delighted with the opportunity he now has.

She added: “Trying to get a passport, visa and Covid tests, means it has been a stressful few weeks.

“I’ll be nervous for him, but hope he can do well.

“He’s gone from Rutherglen to Russia in the space of four weeks.

“I’m absolutely buzzing for him – it’s a great opportunity for him.

“The fact he was selected for the Next Generation team would be enough, but to be invited along to take part in the tournament is incredible.”