While warning that funding was close to running out and urging Congress to authorize more, the US President said, "I am announcing another package of security assistance that will provide additional artillery munitions, radars, and other equipment to Ukraine."

What does the $150 million additional weapons for Ukraine include:

The new additional package to Ukraine includes 25,000 155mm artillery rounds, counter-artillery radars used for detecting the source of enemy fire, electronic jamming equipment and spare parts, according to a senior US official.

The artillery munitions appear to be meant for recently supplied US howitzers.

Prior to Friday the Biden administration had already sent more than $3.4 billion worth of weaponry, ranging from heavy artillery to shoulder-held Stinger anti-aircraft missiles and drones.

Friday's new package means the remaining $250 million available from previously authorized funding for Ukraine will have all but run out. Biden is pressing Congress to authorize a huge $33 billion Ukraine package, which would include $20 billion in military assistance, and last for five months.

US President and the rest of the G7 leaders, plus Ukraine's President Volodymyr Zelensky, are meeting virtually on Sunday to discuss Western support for the country in its struggle against President Vladimir Putin's invasion.

"The United States has provided a historic amount of security assistance to Ukraine at rapid speed. We are sending the weapons and equipment that Congress has authorized directly to the front lines of freedom in Ukraine," Biden said in a statement.

However, Biden said current funding was "nearly exhausted" and that "for Ukraine to succeed," the United States and its allies must "keep the weapons and ammunition flowing to Ukraine, without interruption."

"Congress should quickly provide the requested funding to strengthen Ukraine on the battlefield and at the negotiating table," he said. 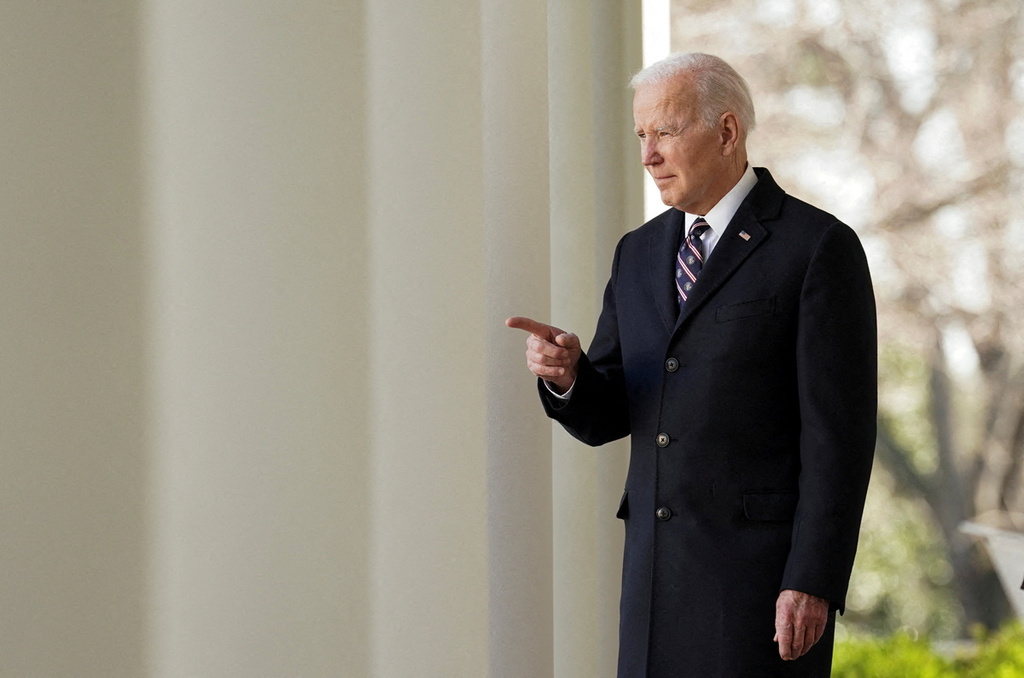 U.S. President Joe Biden announced on Friday a package of security assistance to Ukraine that will provide additional artillery munitions,…

Reuters
US providing additional $150m in military aid to Ukraine

President Joe Biden urges Congress to approve more funds, saying they will help Kyiv on battlefield and in Russia talks.