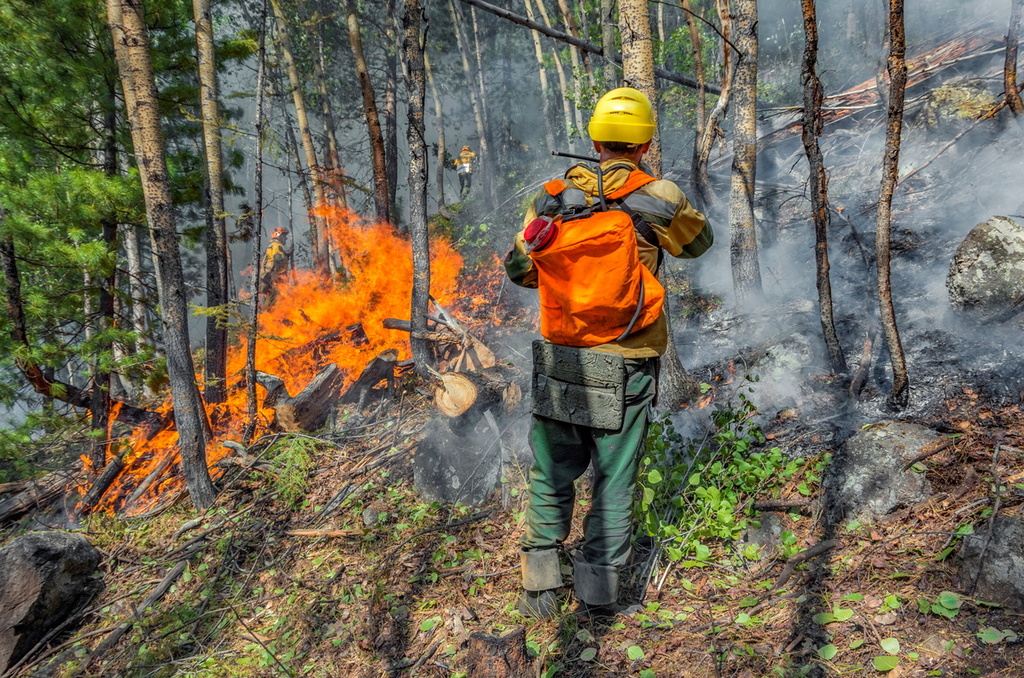 The governor of Russia's northern province of Yakutia, which suffered from widespread wildfires this summer, warned of the risks of a similar disaster next year if unusually hot and dry weather persists.

The vast swathes of Yakutia's forest were engulfed by wildfires in the summer, with smoke reaching as far as the North Pole.

According to the Russian Ministry of Natural Resources and Ecology, the wildfires in Yakutia accounted for almost 80% of the country's total.

Fires tear through Russian forest land every year, but they have become more intense in recent seasons amid unusually high temperatures across the northern Siberian tundra.

"I don't think it will be worse, but it could be the same nest year," the regional governor, Aisen Nikolayev, told Reuters on the sidelines of an economy forum in the city of Vladivostok last week.

He blamed hot and dry weather for contributing to the wildfires.

"We had only 2 millimetres of rain, while the norm is almost 40 millimetres. That's the whole story," he said.

Environmentalists fear the fires, fuelled by hot weather, may thaw the Siberian permafrost and peatlands, releasing even more climate-warming carbon that has long been stored in the frozen tundra.

Yakutia is home to the village of Oymyakon, which, according to the Guinness Book of Records, is the coldest permanently inhabited place in the world, experiencing temperatures as low as -67.7°C (-90°F), last recorded in February 1933.

Nikolayev said the problem of thawing permafrost was getting worse with every year and represented a danger for engineering structures.

"We should preserve permafrost," he said.