Russia’s war on Ukraine can only be resolved through ‘diplomacy’, says Zelensky

Ukraine’s bloody battle to victory against Russia’s invasion will be hard won through diplomacy, said Ukrainian president Volodymyr Zelensky in an interview marking the third anniversary of his inauguration.

“We did not start this war. But we have to finish it,” he said in the hour-long broadcast recorded on Friday and released on Saturday.

“Victory will be bloody in battle. But the end will be in diplomacy. We want everything back. Russia does not want to give anything away.”

An end to the fierce war can only be reached “at the negotiating table”, he added.

Mr Zelensky also used his appearence on national TV to applaud his country’s forces for breaking the “backbone” of Vladimir Putin’s military, which he described as “one of the strongest armies in the world”.

“We’ve already done that. Including psychologically,” he continued, adding: “They won’t get back on their feet for the next few years. But let’s not forget that all our soldiers also want to live.”

An interview with the president’s wife, Olena Zelenska, was included in the wartime broadcast, in which she proclaimed the invasion had not changed her husband.

She said: “I can’t say that he has changed. As he was a reliable husband and man, so he is.”

“Our family, like all Ukrainian families, is now torn. We didn’t see each other for two and a half months, we only talked on the phone. Thank you for this opportunity because we are spending time together now – dating on TV,” Ms Zelenska added.

The interview was broadcast in the wake of reports from local officials that Russia had launched a major attack to seize the last remaining Ukrainian-held territory in Luhansk.

Luhansk, in southeastern Ukraine, is one of two provinces – together with Donetsk – that Moscow has proclaimed as independent entities.

Serhiy Gaidai, the governor of the Luhansk region, said in a social media post early this morning that Russia was trying to destroy the city of Severodonetsk and that there has been fighting on the outskirts of the city.

“Shelling continues from morning to the evening and also throughout the night,” he said in a video post on the Telegram messaging app.

He added: “The enemy’s plans are to surround the region or set fire to it, as they did in Popasna. This is the difficult fate of the Luhansk region – to prevent the Russians from moving further.”

Capturing the Luhansk and Donetsk provinces would allow Moscow to claim victory after announcing last month that this has been its objective. Russia changed its plan after it had failed to take Kyiv.

“This will be the critical next few weeks of the conflict,” said Mathieu Boulegue, an expert at London’s Chatham House think tank. “And it depends on how effective they are at conquering Severodonetsk and the lands across it.”

As Ukraine’s eastern regions feel the full force of Russia’s offensive, the loved ones of the Ukrainian fighters who defended the Azovstal steelworks have expressed concern about the fate of their family members after they were ordered to stand down.

Speaking at a news conference in Istanbul, Turkey, Natalia Zarytska, wife to one of the Mariupol fighters who had surrendered, said she had not had contact with her husband other than a 10-minute message exchange via Telegram two days ago.

“So my husband messaged me two days ago and the situation is really hard and horrible and my husband is on the way from one hell to another hell, from Azovstal steel plant to a prison, to captivity,” she said.

Ms Zarytska also said she believes that her husband is still alive and that one day he will return home.

The group, comprising three wives and a mother of Azovstal fighters, have been in Turkey this week to ask the country to help secure the safety of the fighters at the steel plant.

It comes after Gazprom Export demanded that European countries pay for Russian gas supplies in roubles because of sanctions imposed over Moscow’s invasion of Ukraine – which Finland has refused to do.

Although Finland mainly used Russian-sourced gas, it only accounts for a small percentage of its total energy consumption.

Gasum has already indicated that it will fulfil demand through Finland’s Balticconnector pipeline with Estonia.

Responding to Russia’s move, Mika Wiljanen, the company’s chief executive, said: “It is highly regrettable that natural gas supplies under our supply contract will now be halted.

“However, we have been carefully preparing for this situation and provided that there will be no disruptions in the gas transmission network, we will be able to supply all our customers with gas in the coming months.”

It comes after Joe Biden today signed a bill to provide nearly $40bn (£32bn) in aid for Ukraine as part of efforts to boost military support over Russia’s invasion, the White House said.

The new legislation will provide $20bn in military assistance, ensuring a steady stream of advanced weapons that have been used to stymie Russia’s advances.

There’s also $8bn in general economic support, $5bn to address global food shortages that could result from the collapse of Ukrainian agriculture and more than $1bn to help refugees.

But reports of the staggering support package from the US were somwhat blunted by an announcement from Russia, proclaiming it was banning entry to 963 Americans including President Joe Biden, secretary of State Antony Blinken and CIA chief William Burns. 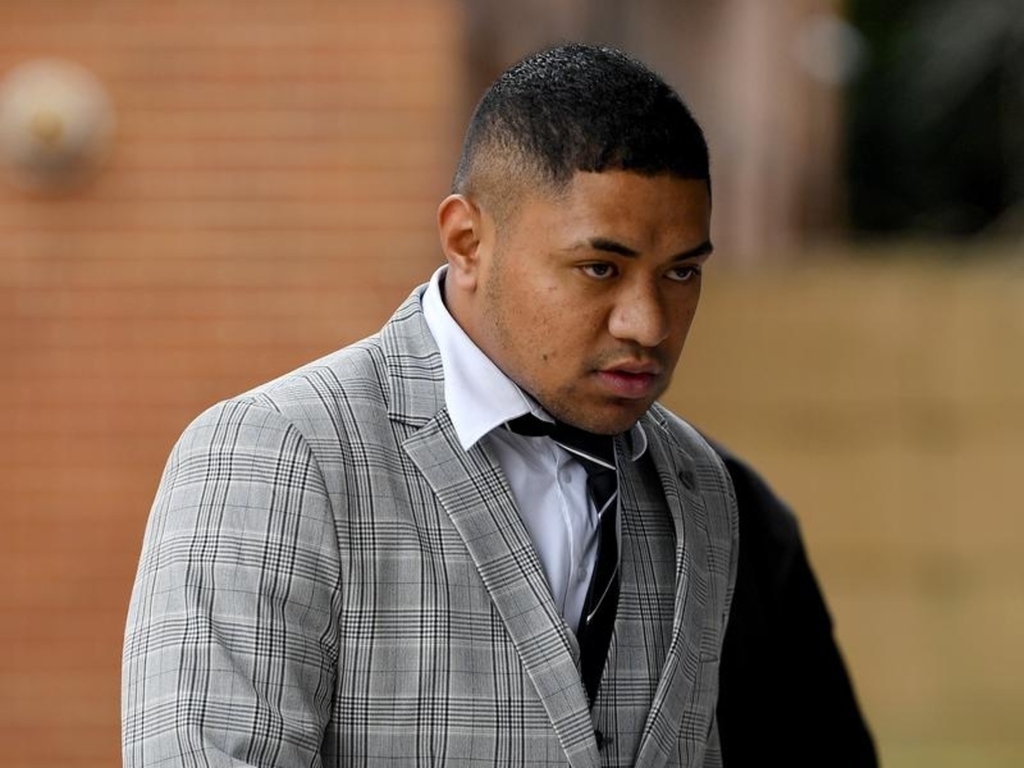 The Independent UK
Actress Anne Heche ‘peacefully taken off life support’ nine days after car crash
The 53-year-old died from her injuries nine days after she was involved in a fiery car crash. 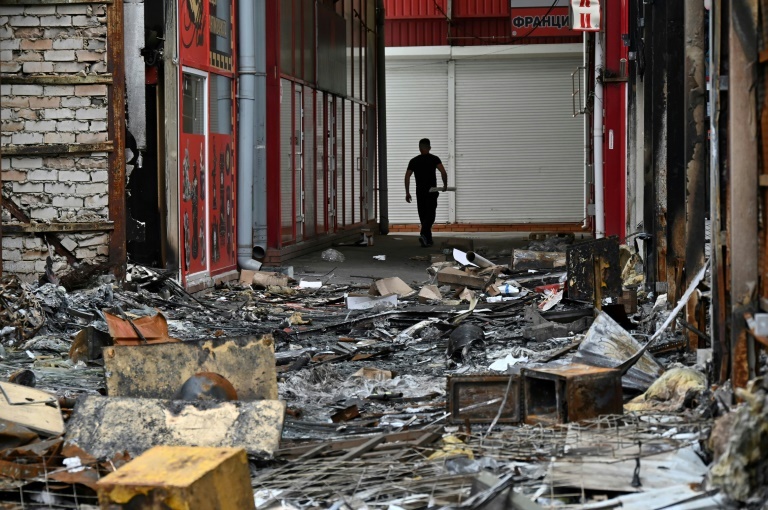 AFP
One subscription that gives you access to news from hundreds of sites
Only diplomacy can end Ukraine war, says Volodymyr Zelenskiy

The Guardian - UK
Ukraine warns only diplomacy can end war

The Independent UK
Actress Anne Heche ‘peacefully taken off life support’ nine days after car crash
The 53-year-old died from her injuries nine days after she was involved in a fiery car crash.

The New York Times
75 Years Later, the Fading Ghosts of India’s Bloody Partition
AMRITSAR, India — For seven decades, Sudarshana Rani has ached to learn her younger brother’s fate. She was just a…
Our picks