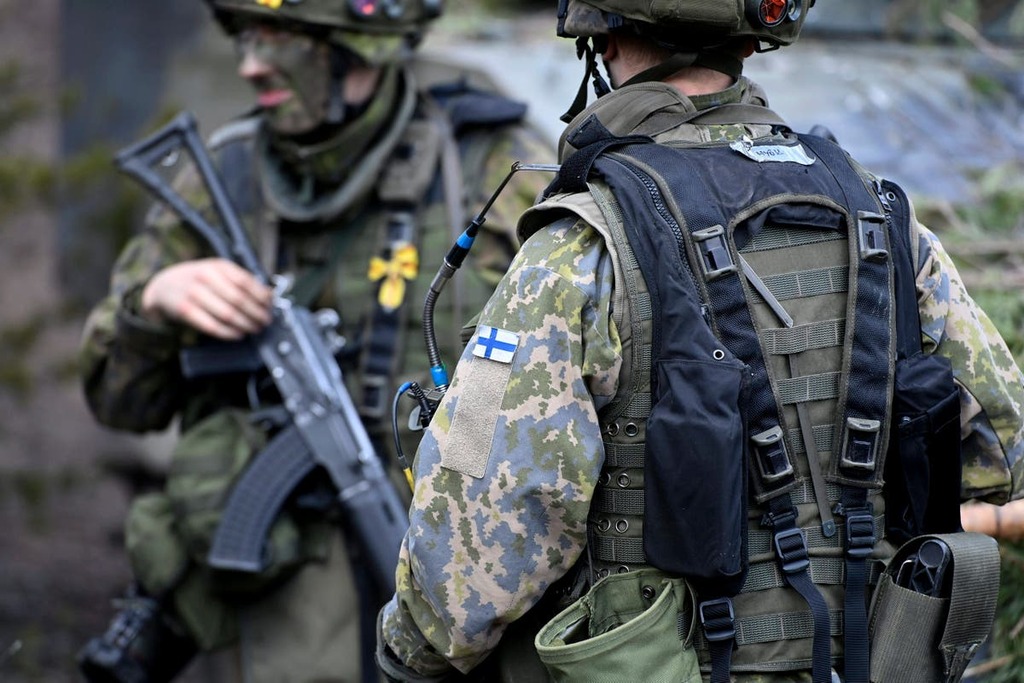 Russia’s invasion of Ukraine has spurred Finland to set aside long-standing concerns about provoking Russia and seek Nato membership. 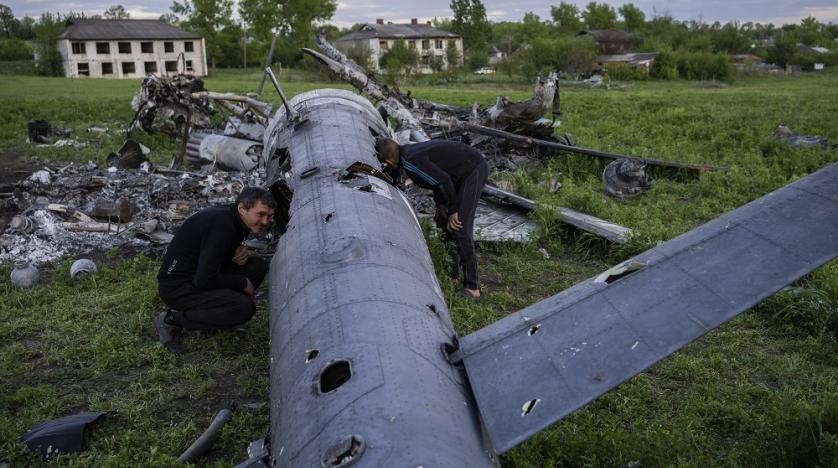 Magazines, production lines and consumer choices suffer as isolation from the west bites

The Guardian - UK
VIDEO: War In Ukraine: To Russia With Love As Ukrainians Paint Embroidery Day Messages On Missiles
This is the moment thoughtful Ukrainian soldiers paint flowers and warm messages on their missiles for World Embroidery Day before…

resident Joe Biden’s approval rating dipped to the lowest point of his presidency in May, a new poll shows, with…

Al Jazeera
From analysis to good news, read the world’s best news in one place
Russian soldier says he will accept punishment for Ukraine war crime

The Guardian - UK
Trump pays $110,000 in fines after being held in contempt of court – live

Electricity supplies from Russia to Finland were cut on Saturday after power chiefs carried out their threat to stop the flow.

RAO Nordic, the company responsible for sales of Russian electricity to Finland, said on Friday it would end sales at midnight because of unpaid bills.

The move came as Finnish politicians announced their plan to join the international defence group NATO.

Tensions has been rising between the Finnish and Russian governments since the Russian president Vladimir Putin ordered his country's forces into Ukraine on 24 February.

Sweden is also expected to put forward an application to join NATO. The ruling Social Democrats are due to make a decision on Sunday.

Russia has warned of military and political repercussions if the countries proceed.

NATO Secretary-General Jens Stoltenberg has said the military alliance would welcome Finland and Sweden and said it would be possible to allow them to join quite quickly.

However, the manoeuvring has brought a strong response from Russia.

Grushko said his country harboured no hostile intentions towards Finland and Sweden adding that he could not see any real reasons for the nations to join NATO.

Interfax quoted Grushko as saying: "It will be necessary to respond ... by taking adequate precautionary measures that would ensure the viability of deterrence."

As the Scandinavians weighed up the pros and cons of NATO membership, foreign ministers from the G7 nations emerged from three days of talks in Germany to reaffirm their backing for Ukraine.

"We will never recognise borders Russia has attempted to change by military aggression," said a joint statement.

"We will uphold our engagement in the support of the sovereignty and territorial integrity of Ukraine, including Crimea, and all states."

Russia’s invasion of Ukraine has spurred Finland to set aside long-standing concerns about provoking Russia and seek Nato membership.