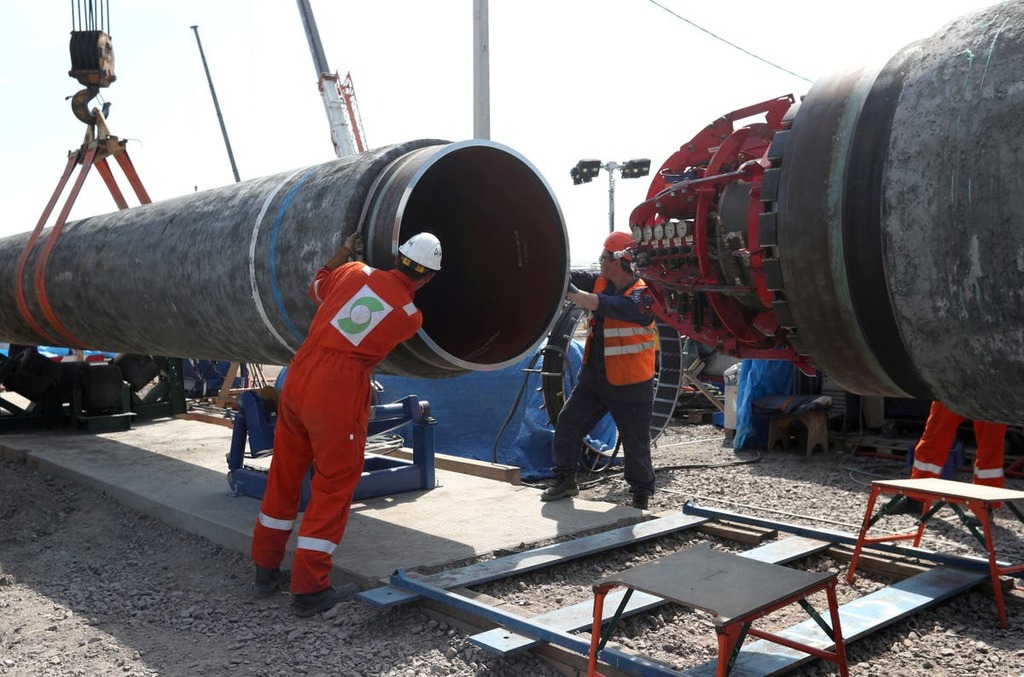 The Russian state-controlled company completed the contentious project that aims to double the natural gas supply from Russia to Germany.

Gazprom said in a statement on the messaging app Telegram, citing its CEO Alexei Miller, that the construction of Nord Stream 2 was "fully completed" on Friday morning (10 September).

The project, which began construction in 2012, was strongly opposed by Ukraine and the United States.

Nord Stream 2 is built under the Baltic Sea bypassing both Poland and Ukraine, raising objections from the countries.

The Gazprom owned pipeline received investment from multiple European countries but Ukrainian President Volodymyr Zelensky has described the new pipeline as a powerful geopolitical weapon for Russia, which annexed Ukraine's Crimean Peninsula in 2014 and has also thrown its weight behind a separatist insurgency in eastern Ukraine.

Washington has strongly opposed the 764-mile long pipeline prompting Joe Biden’s administration to sanction Russian companies and ships involved in the project, although German companies involved have not been sanctioned.

In July, the United States and Germany reached a deal to allow Nord Stream 2’s completion without US sanctions on German entities.

This was based on terms that the US and Germany committed to countering any Russian attempt to use the Nord Stream 2 pipeline as a political weapon.

They also agreed to support Ukraine and Poland by funding alternative energy and development projects.