Tea exports from Kerala have started to climb after hitting a record low at the beginning of the Russia-Ukraine war.

The rise has been aided by the revival of the rupee-rouble trade and the political uncertainty in Colombo.

The orthodox leaf variety has seen strong demand in the last few auctions, with close to 90% of the total quantity offered in auctions being sold.

According to auction details available with Forbes, Ewart & Figgis Pvt. Ltd., Cochin, about 87% of the 2.24 lakh kg offered for sale was sold in the last auction held on Thursday.

Before the war in Ukraine, about 89% of the export quantity on offer was sold, but it took a nose dive soon thereafter and only 59% on offer was sold in the second week of March, with exporters abstaining from bidding following market uncertainties. Sales have been steadily increasing over the past few auctions and 1,95,965 kg of orthodox leaf out of the total 2.24 kg put up for sale was sold in the last auction.

Further, the average price for orthodox leaf has climbed up to ₹172.93 per kg from ₹159.55 before the war. Speaking to The Hindu, exporters said there was no problems of payment from Commonwealth of Independent States (CIS) countries, including Russia, after the rupee-rouble trade commenced.

Further, the uncertainty in Colombo had pushed exporters to look for other options which benefited South Indian tea producers. The last auction in Colombo was postponed due to strikes in the island nation, exporters said.

Colombo is the main competitor for tea exporters from South India as its production far outranks the latter. Exporters estimate that tea production in Sri Lanka would decline about 20-30% in the coming months as it had experimented with organic farming for a while following the economic crisis.

So, the demand for South Indian tea would be high at least for the next few months, they said.

“Inflation and high input costs were major causes for concern for producers here,” said Thomas Jacob, chairman, Tea Trade Association of Cochin. “Further, if the issues in the shipments are solved, the market for the orthodox variety would scale new heights,” Mr. Jacob pointed out. 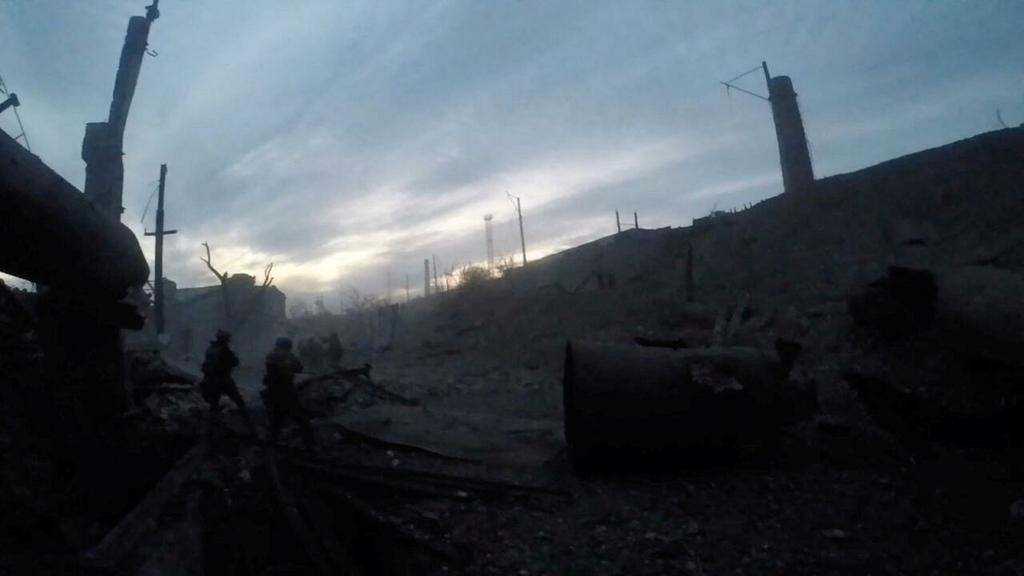 France 24
One subscription that gives you access to news from hundreds of sites
The week that was, in charts: LIC’s IPO, rupee downfall & Lankan woes

This week we look at how the LIC IPO performed, what developments occurred in the ongoing crisis in Sri Lanka,…