George's tragic death was announced this morning in a heartbreaking statement from his devastated family who said the news was a "profound shock".

He rose to fame in the second series of RuPaul's UK version of his hit-TV show, starring alongside Lawrence Chaney and Ellie Diamond.

In tribute, RuPaul said on Twitter : "So sad to hear. A bright star and a lovely person. Cherry Valentine always in our hearts."

His statement follows an outpouring of support from fellow Drag Race stars from all over the world, including stars from the US series.

"I never thought I’d have to write something like this about such a talented and beautiful person that was Cherry," they said.

"We have lost an incredible queen and I’m honestly devastated! RIP @TheCValentine I LOVE YOU."

Ellie Diamond, real name Elliot Glen, who appeared in series two alongside Cherry, shared a photo of them together on Instagram.

Alongside the snap, they penned: "I am so sad to even begin thinking about posting this! Cherry brought so much life and laughs to whatever situation!

"Always someone who was caring and loving, her laugh lightened up a room like fireworks and will forever have a cherry red place in all our hearts! I love you my sister you will be missed!"

"Always there to knock a girl out of the blues and just a bloody lovely person. I love you sis. Thank you for being a friend."

UK season two sister Awhora, real name George Boyle, said: "I cannot begin to process today's news, I honestly have never been so heartbroken and in a state of shock so much (sic).

"I've lost not only a sister but someone who for the last seven months had become my bestfriend who I would call and text about everything and anything.

"We had so much planned and you had so much greatness ahead, and I know your legacy and talent will forever live on. I love you beyond words will ever understand.

"I will never stop being inspired by you and will continue to fight for your voice to be heard. I love you. RIP."

Adore Delano, a contestant on the seventh season of American Idol, as well as a finalist on season six and a contestant on All Stars 2 of RuPaul's Drag Race in the US, Tweeted: "RIP Cherry Valentine" - followed by the broken heart emoji.

Announcing the tragic news, Cherry's family said: "It is with the most heart wrenching and deepest sadness to inform you that our George - Cherry Valentine - has tragically passed away.

"This will come as a profound shock to most people and we understand there is no easy way for this to be announced.

"As his family, we are still processing his death and our lives will never be the same. We understand how much he is loved and how many lives he has inspired and touched. 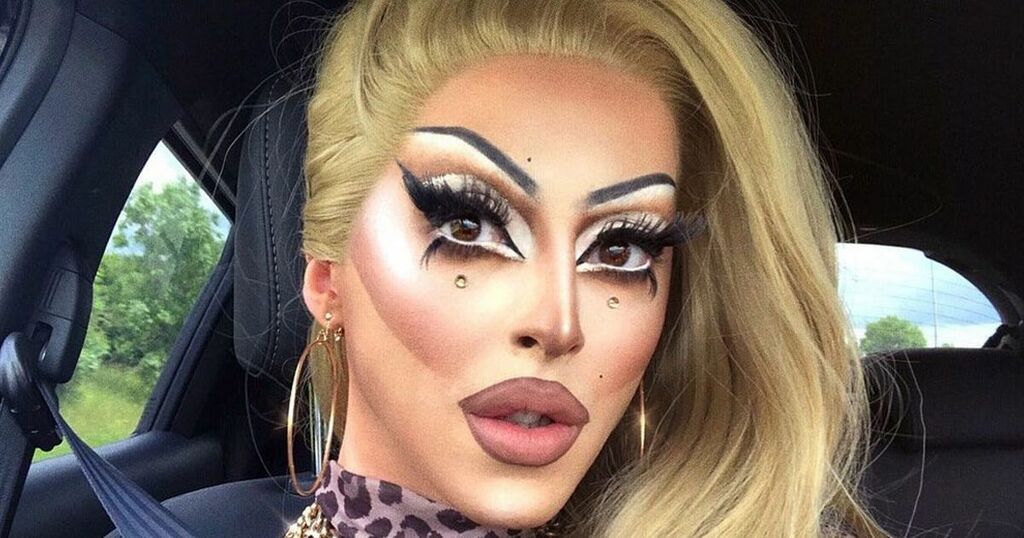 Daily Mirror
From analysis to the latest developments in health, read the most diverse news in one place.
RuPaul's Drag Race star Cherry Valentine dies aged 28 as tributes pour in to drag queen

Cheryl Hole and Ellie Diamond were among those sharing tributes.

DRAG performer George Ward, known by his stage name Cherry Valentine, has died at the age of 28, his family…

Drag performer George Ward AKA Cherry Valentine, appeared on the BBC show in 2021