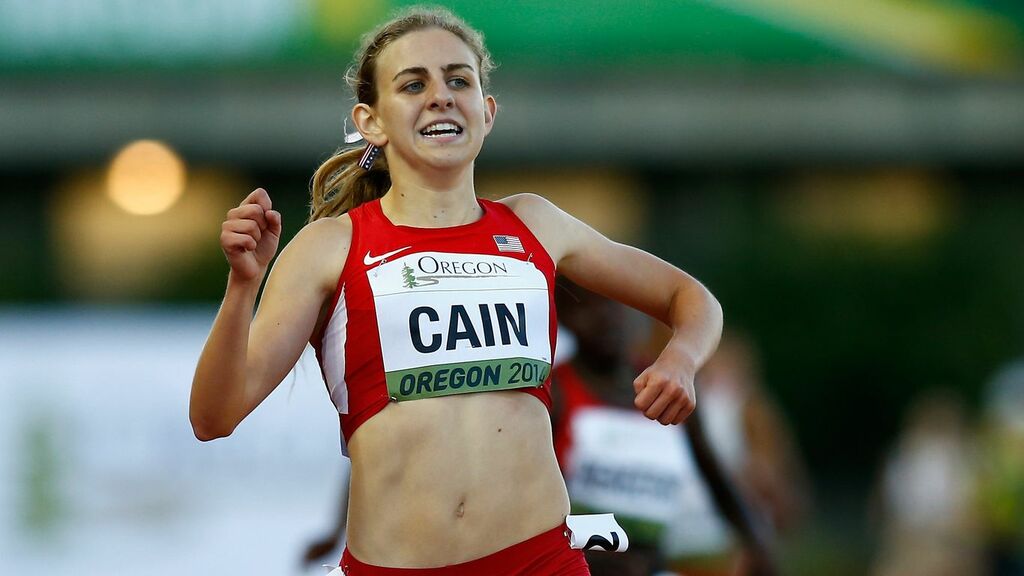 Why it matters: Cain, 25, had a promising career, becoming in 2013 the youngest American athlete to make a World Championships team at age 17. She alleges in the suit that she faced sustained emotional abuse by Salazar after joining the Nike Oregon Project in 2012, AP noted Tuesday.

What they're saying: Kristen West McCall, a Portland lawyer representing Cain, alleged that "Nike was letting Alberto weight-shame women, objectify their bodies, and ignore their health and wellbeing as part of its culture," according to multiple reports.

For the record: Neither Nike nor Salazar could immediately be reached for comment, but he has previously denied Cain's allegations, which came to international attention in November 2019, when she appeared in a New York Times video op-ed.