Rugby: The lessons the All Blacks learned from 2020 loss to Argentina 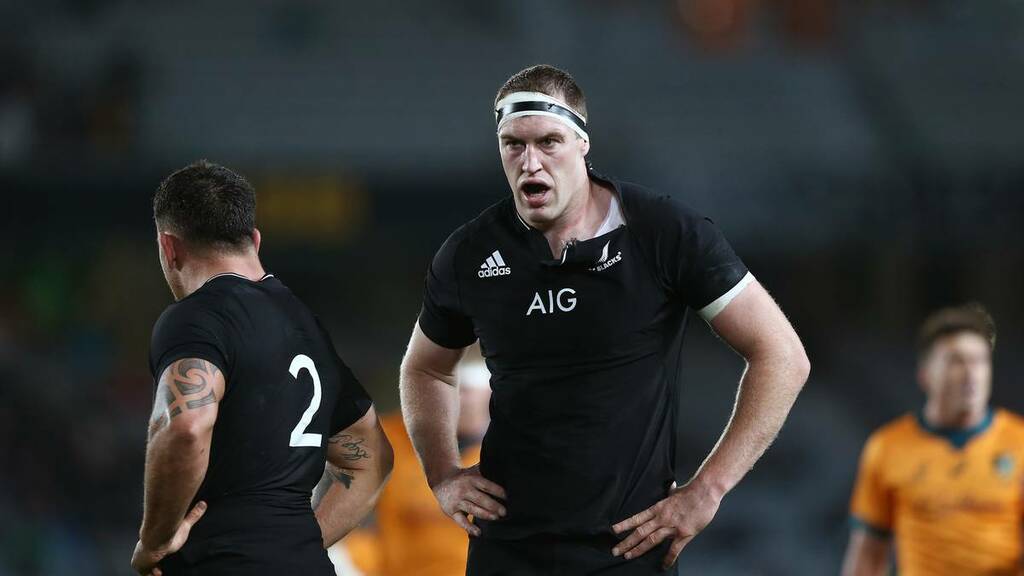 Everyone is beatable at the top of test rugby.

It seems an obvious point, but it was one All Blacks captain Brodie Retallick was sure to mention ahead of the side's clash against Argentina at Cbus Super Stadium on the Gold Coast tonight.

Retallick wasn't part of the All Blacks last year — still on his sabbatical in Japan — and watched as a spectator as Argentina claimed their first win in 30 attempts against the All Blacks when the sides met in Sydney last November.

It was a historic result for the Pumas, and one Retallick said they will be confident of repeating.

"They have got every right to believe they can beat us; anyone can," Retallick admitted yesterday.

In that contest, the Argentines did a great job of getting under the skin of the All Blacks players — Shannon Frizell and Dane Coles were both penalised for needless slaps on opponents that offered the Pumas easy escapes.

In Coles' case, it was worse still, with the penalty the All Blacks had won being reversed.

On top of that, the Pumas defended superbly and asserted themselves at the set piece and breakdown.

It's a performance the All Blacks are taking a lot of lessons from as they look to retain their unbeaten start to this year's Rugby Championship.

"The lesson we've learned is that if we don't prepare right and get the physicality, they probably played it off the ball a little bit and people got frustrated," Retallick said.

"There has been a real focus on us this week to make sure we get our skill sets right and accuracy in our role to hopefully negate that.

"We all know set piece time is massive for the Argentinians. We all know they love to scrum. There have been times where they've had dominance up front — set piece, maul time — and we've been lucky to get away with our skill set.

"We need to set the platform there. Their scrum, from what we're seeing in the video tape, is very strong. They're big boys who just want to run straight at you and win the gain line. I think physically, coming forward defensively and getting our set piece right will play a massive part to getting the win."

While the All Blacks lost their cool at times, Retallick was confident that would not be the case this time, particularly with how they responded to Jordie Barrett's first-half red card against the Wallabies last weekend.

"The most pleasing part is there was no panic out there. It was 'okay, we've talked about this — we know what we've got to do', and went out and executed it.

"I've been part of teams who have had a similar situation and we've shut our attacking game down and just tried to, not close it out, but not keep attacking like we would with 15.

"So, between Beaudy [Barrett] and the outside backs, they still saw the opportunities and took them.

"That was the most pleasing thing — that we just carried on playing [in the Perth test] without the panic."