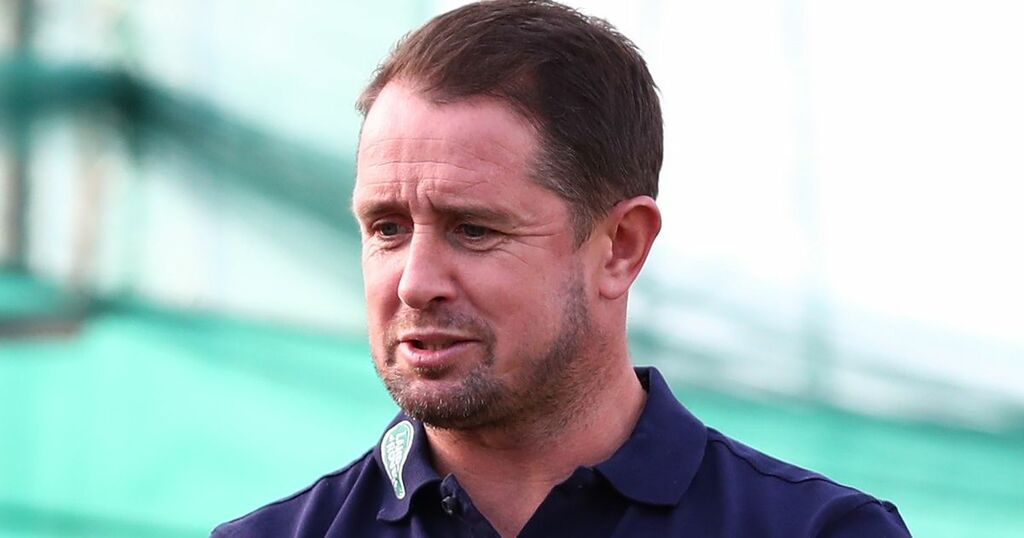 Here are your rugby morning headlines for Monday, September 13.

Wales legend Shane Williams fears the proposed World 12s is destined to fail as it seems to be another financially-fuelled format in a sport already spreading itself thin in chasing revenue streams.

In his Rugby Paper column, he expressed doubts that the 12-a-side format could be fitted into a packed calendar when there is already enough conflict over Test matches taking place outside the international window.

Pointing to Wales' clash with New Zealand, Williams agreed the clubs had no reason to bow to the Welsh Rugby Union's desire to schedule a fourth game - but he also understood why the WRU would organise a fixture even when they know they'll be weakened without their Welsh players.

Ultimately, the former Wales wing struggles to see how the World 12s can fit into the already fraught politics of rugby.

"How on earth are they going to get both the clubs and Unions on side when those two differing view-points clash so regularly already?" Williams wrote.

"This is the politics of rugby which is already difficult. The 12s could make this situation even worse in my opinion.

"Ultimately, it is my concern that money talks too often in our sport at the expense of the rugby.

"The Wales-New Zealand match is a good example. There is no way Wayne [Pivac] will be happy with that game being played outside of the World Rugby Test window which is why he’ll be without his England-based players. But at the same time, the Welsh Rugby Union need the money from four autumn Tests and we all know the All Blacks will be a sold-out game at Principality Stadium.

"The New Zealand game will make money, but rugby should be about more than that and I fear the 12s could be allowed to come in for purely financial reasons."

IRFU apologise as players forced to change in waste area

The IRFU and Leinster have apologised to Connacht and Ulster for the "unacceptable error" of positioning of temporary changing facilities in a waste area on Sunday.

The Irish Mirror report that the facilities were put in place for use by the Connacht and Ulster's Women players, who were playing in the Interprovincial Championship double-header at Energia Park.

Videos were uploaded to social media showing the facilities set up in what was described as a "dump" and located beside a bin surrounded by rubbish, while it was also claimed there were rats in the area.

"The IRFU and Leinster Rugby would like to apologise to players, management and representatives of Connacht Rugby and Ulster Rugby and are sorry for the inconvenience caused by an unacceptable error in relation to the positioning of temporary changing facilities," a statement said.

"Due to current government guidelines, changing facilities are not available for amateur rugby teams.

"These temporary facilities should have been set up in a more appropriate area.

"The IRFU and Leinster Rugby are extremely sorry for the inconvenience to the teams and the upset this unacceptable error has caused."

Italy star Sergio Parisse has confirmed he will retire at the end of the season.

After twice being denied a farewell Test match appearance, the world’s third most-capped player remains hopeful he will be permitted a swansong in the Italy jersey.

The No. 8, who has won 142 caps, has been a stalwart of the international game since 2002 during which time he has featured in 69 Six Nations matches.

He was due to retire from international rugby after the 2019 World Cup but changed his mind when Italy’s final group game against the All Blacks was cancelled due to an incoming typhoon.

The coronavirus pandemic then put paid to a second scheduled farewell Test appearance against England in the 2020 Six Nations.

England star George Kruis is considering a move back to the Gallagher Premiership and focusing on his burgeoning business with a former Wales international.

The 2017 Lions second-row is currently playing his trade in Japan, which saw him ruled out of playing for his country in 2020.

But he is now mulling over a number of options, including devoting more time to the rapidly developing CBD oil business venture he set up with former Saracens team-mate and Wales lock Dominic Day.

"I have one more year on my contract in Japan then my options are open," he told RugbyPass.

"I could stay over there, look to head back to the Premiership and play or develop my business interests.

"At the moment I think the most likely scenario is heading back to the UK in May 2022."

Kruis said he has already had more than one approach from English clubs before going on to drop a huge hint about his preferred destination.

"I have already had interest from some clubs but it is important to me to find the right club where I want to be," he said.

"Coming back to play for a club like Sarries would obviously be of interest."