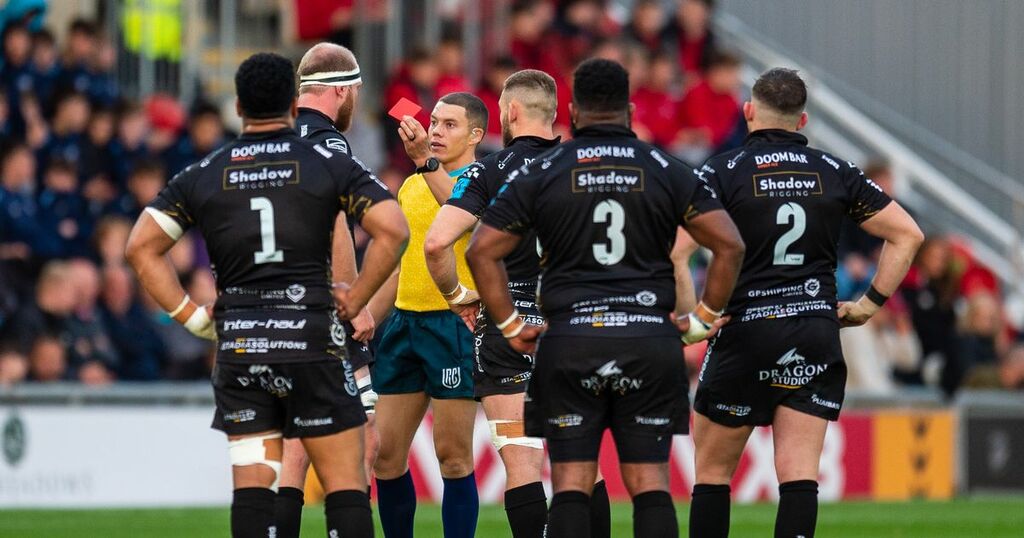 Wales Online
Maro Itoje: 'The clock is ticking but a lot of people are comfortable with the status quo'

Here is your rugby news for Sunday May 15 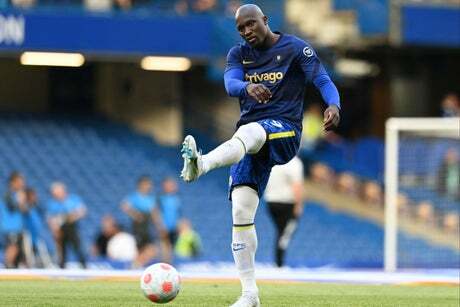 Dragons chairman David Buttress says it needs to be accepted that each Welsh region has “a different purpose”, much like the situation in Ireland. He was speaking in the wake of all the speculation about the future of the pro teams in Wales, following a proposal that one of them should be axed.

Buttress is adamant all four regional sides need to be retained in order to provide an adequate player pool. He also dismisses the notion that one of them may become a development team, a role some have suggested might be handed to the Dragons.

“I don’t think that’s the right language, no,” he said in a TV interview with BBC’s ScrumV.

READ NEXT: New young Welsh fly-half has 'mental future' and is already coaching at just 20

“We should accept though, a bit like in Ireland, each team has a different purpose. I think that’s a smart way to structure your game, so that each team is bringing different things to the success of the four teams and the national team.”

He added: “It’s really important each region continues because the Welsh national team needs to have a player pool that’s as big as possible to compete alongside the likes of Ireland. I think contracting the player pool would obviously be the wrong thing to do. We have got to invest in the four team set-up so we set the Welsh national team up for success over the next decade.

You can read more from David Buttress here, while this was the statement from the Professional Rugby Board following this week's big meeting to discuss the future of the Welsh game.

Leinster are through to the final of the Heineken Champions Cup after a convincing 40-17 victory over holders Toulouse in the first semi-final at Dublin’s Aviva Stadium. They will now meet the winners of Sunday’s all-French showdown between Racing 92 and La Rochelle. The final will be staged at the Stade Velodrome in Marseilles on Saturday, May 28.

Back row Selevasio Tolofua rounded off a maul drive in the final quarter to give the visitors some hope, but it wasn’t to be for them, with Leinster sealing a thoroughly deserved triumph with a late score from full-back Hugo Keenan.

So it was Irish eyes that were smiling come the end of a game which was played out in front of a crowd of 42,076, with Man of the Match Johnny Sexton landing six shots at goal.

Through to the final for the first time since 2019, Leinster will now be looking to win the European Cup for a fifth time, which would equal Toulouse’s record haul.

England and Lions star Maro Itoje has called for the marketing of the game of rugby to be improved in order to reach a wider audience.

“There’s no way you can tell me Formula One is more exciting than rugby. It is not. Yet it’s definitely packaged better,” the Saracens second row told the Daily Mirror.

“We need to cross-connect and reach new territories. Engage with those outside the stereotypical rugby world. Be more imaginative. Test the waters.

“If rugby is able to do that you will see a growth in the sport, a growth in engagement, a growth in participation. If the status quo remains, we’ll get the same results. You can’t expect anything different.”

Itoje, who lines up for Saracens in Saturday night’s Challenge Cup semi-final against Toulon out in France, added: “The main stakeholders in control of the game really do need to take this matter seriously. Rugby is very good at speaking to its own market, at preaching to the choir. There’s an awful lot of room for improvement.

“The clock is ticking, but a lot of people are relatively comfortable with the status quo. The status quo is okay, it serves a purpose. We’ll still get exciting games, big play-off matches that get people interested, Twickenham will still be sold out, we’ll still feel excitement in and around the Six Nations.

“But the challenge is to look for something that is even greater. With anything in your life you need to be purposeful with your actions if you want to make meaningful change.”

Wasps bowed out of the European Challenge Cup at the semi-final stage as they were beaten 20-18 by a powerful Lyon side at the Matmut Stadium. Lyon will now face either Toulon or Saracens in Marseille in what will be not only their first European final but their first final in any competition since 1933.

This semi-final may have been played in 30-degree heat, but it did not stop either side from playing their part in a high-paced thriller, with Wasps left to rue their error count after leading 8-3 at half-time.

Wales Online
Maro Itoje: 'The clock is ticking but a lot of people are comfortable with the status quo'

Here is your rugby news for Sunday May 15