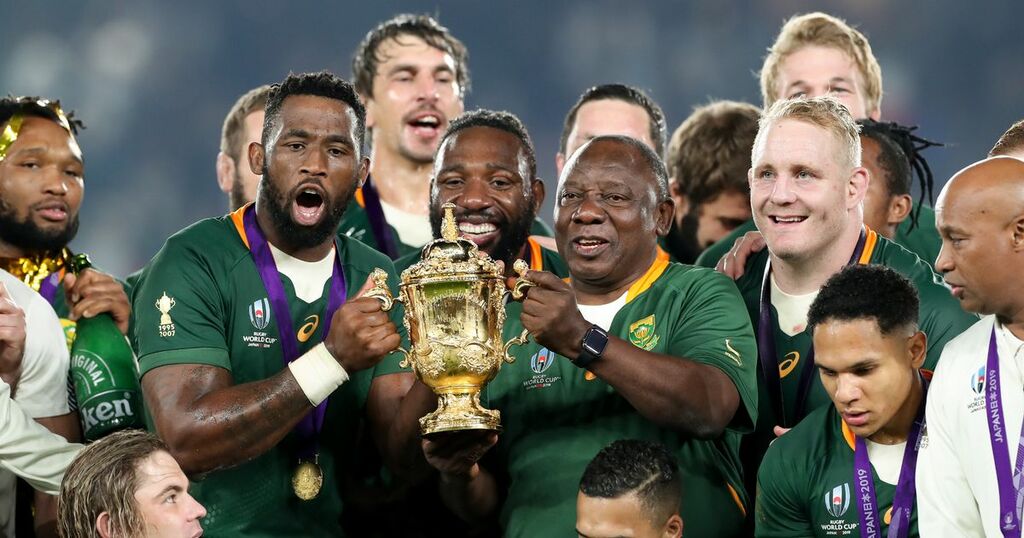 Rugby could consider plans to stage the World Cup every two years, following football in exploring the idea of hosting the tournament on a more regular basis.

The chief executive of World Rugby, Alan Gilpin, told the Telegraph the radical move is “being considered”.

They report that Gilpin has gathered in Paris with his counterpart at RWC23, Claude Atcher, and chairman of World Rugby, Bill Beaumont, to discuss some of the game's biggest issues.

And a biennial World Cup is on the agenda.

It has “been considered before and [is] something that we will continue to consider,” Gilpin told the Telegraph.

The news closely follows the recent uproar in the footballing world - where former Arsenal manager Arsene Wenger's proposal for a biennial tournament hasn't been met with overwhelming enthusiasm.

Now acting as Fifa’s head of global development, Wenger's plans have been met with strong opposition in some quarters, with the Uefa president, Aleksander Ceferin, suggesting European countries could boycott the tournament if they were approved.

European Leagues, a group which includes the Premier League and the EFL, has said its members “firmly and unanimously” oppose the idea.