Rugby: Brodie Retallick thought he was getting dropped when told about All Blacks captaincy ahead of Argentina test 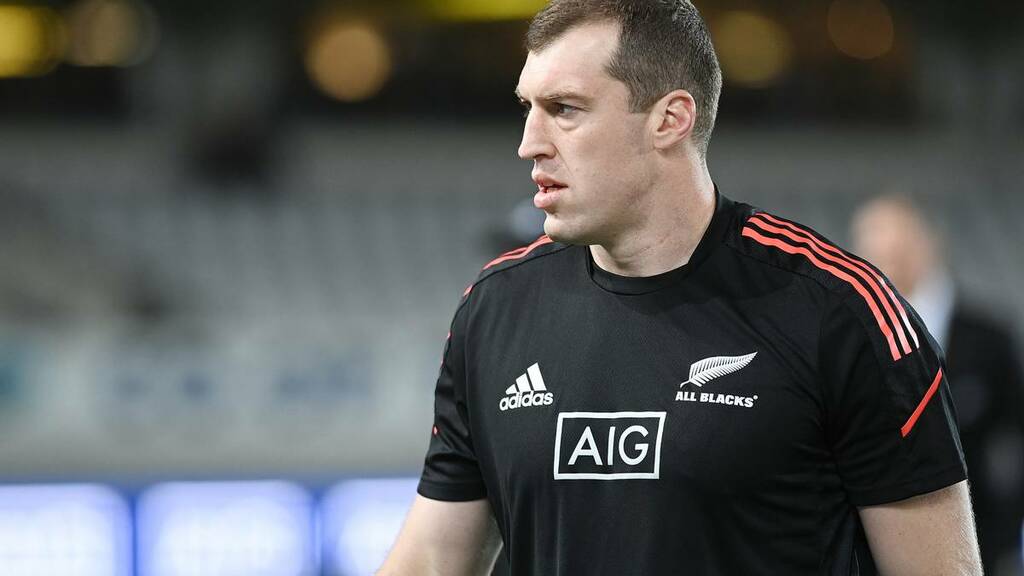 When Brodie Retallick was called in to meet with All Blacks coach Ian Foster earlier this week, he wasn't expecting to leave as the newest All Blacks captain.

Since making his return to test level following a sabbatical in Japan, Retallick has gone from strength to strength and led the way in last weekend's win over the Wallabies in Perth with his work in the middle of the park.

His recent performances drew plenty of compliments from Foster, however Retallick admitted when the two met earlier in the week, he went in expecting not to be named to play tomorrow night's test against Argentina.

"I got a message from Foz asking me to come down and see him before the team got named. I thought I was actually going to get dropped," Retallick said.

"That's generally what happens the night before if you're not going to be in the team and he lets you know. So, I walked in there and he goes 'Ardie isn't going to play; you're captain'."

Ardie Savea's captaincy debut for the All Blacks was cut short in Perth as he was forced from the field after sustaining a head knock. Although both he and Codie Taylor, who left the field for the same reason, passed their tests and were deemed fit to play this weekend, Foster opted to give them the week off instead and promote Retallick from vice-captain to captain.

Retallick said he had an idea of what the extra responsibilities might require of him – particularly after seeing the All Blacks' matches against Argentina from the eyes of a spectator while in Japan last year.

"We just can't get caught up in all the niggle and off the ball stuff in the game," Retallick said. "[We'll] just do what we do, play rugby and get our set piece right."

It will be a new responsibility for the 30-year-old, whose limited experience in the role is essentially the Chiefs 2019 season where he was co-captain with Sam Cane.

Yet, Retallick is comfortable in the role given he is among the most experienced players in the squad and has spent plenty of time around great leaders at the top level in the past.

"We've got great leaders within this team - so nothing's really changed; just a few messages here and there, and leading through my actions."

It's a role Retallick could find himself again during the Rugby Championship with incumbent captain Sam Cane not expected to return from injury until later in the year and first-choice replacement Sam Whitelock not joining the team until the end-of-year northern tour.

Whitelock was set to join the All Blacks in Queensland with plans on playing against South Africa in the final Rugby Championship game, but quarantine restrictions have left him with not enough time to be fit for the clash and he will remain in New Zealand.

However, the All Blacks will be boosted by the return of Richie Mo'unga for that Springboks clash. Mo'unga is set to travel to Queensland and quarantine from Tuesday, with the All Blacks judging that the first-five needed less time to reach match fitness than tight-forward Whitelock.