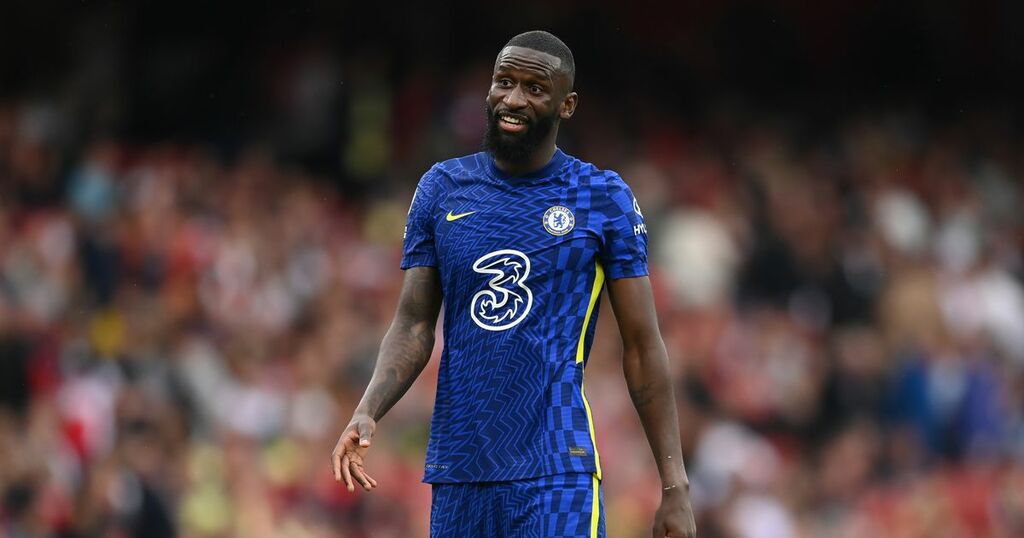 Welcome to our football .london Chelsea media watch piece. Maybe not the first, we've definitely done transfer round-ups before, and European round-ups, so I guess in some ways it's not that new at all. Anyway, we thought we would enter the world of football in a broad and roundabout manner for you and have some fun with some of the stories and captions doing the daily rounds.

Rudiger could leave Chelsea next summer

Antonio Rudiger could leave Chelsea next summer if a boost to his wages is not met by the club, according to Eurosport. The reports have said that the player who earns £130,000 wants that sum to be increased to £200,000.

The club is reported not to be willing to meet those wage requirements, which could see the player on his way out of the West London club next summer.

Rudiger earns around £130,000-a-week but wants that to be propelled towards £200,000-a-week and at the moment Chelsea does not seem willing to go quite as high as he would like - leading him to question where his future may lie.

Eurosport also credited sources that have shown there is interest from Paris Sai Germain already for the German international.

Talking on TalkSport , the former England player Darren Bent, has said that Romelu Lukaku will score Cristiano Ronaldo this season.

The pundit said: “I think when you look at Chelsea and look at the goals they get, I think a lot of them will go through Lukaku,’ Bent said. ‘Ronaldo might not even play all the games, but if Lukaku is fit he’s playing.

“You look at Lukaku, Chelsea brought him for a purpose in terms of he has to play,’ Bent continued. ‘That was the missing piece of the jigsaw for me.

“Lukaku is already 1-0 up in goals-against Ronaldo, he’s already got a head start.”

Lukaku made his 100th national appearance for Belgium and has made a great start for the Blues since his return to the club.

Chelsea youngster Levi Colwill has said an opportunity give by Thomas Tuchel to train with the first-team has helped him ahead of his loan to Championship side, Huddersfield this season.

Speaking to Goal the player said: “‘Training under Tuchel definitely gave me confidence,’ Colwill admitted. ‘It showed that Chelsea trust me.

‘Being with the first team helped me ahead of coming to Huddersfield.

The defender scored his first professional goal out on loan and has made five appearances.