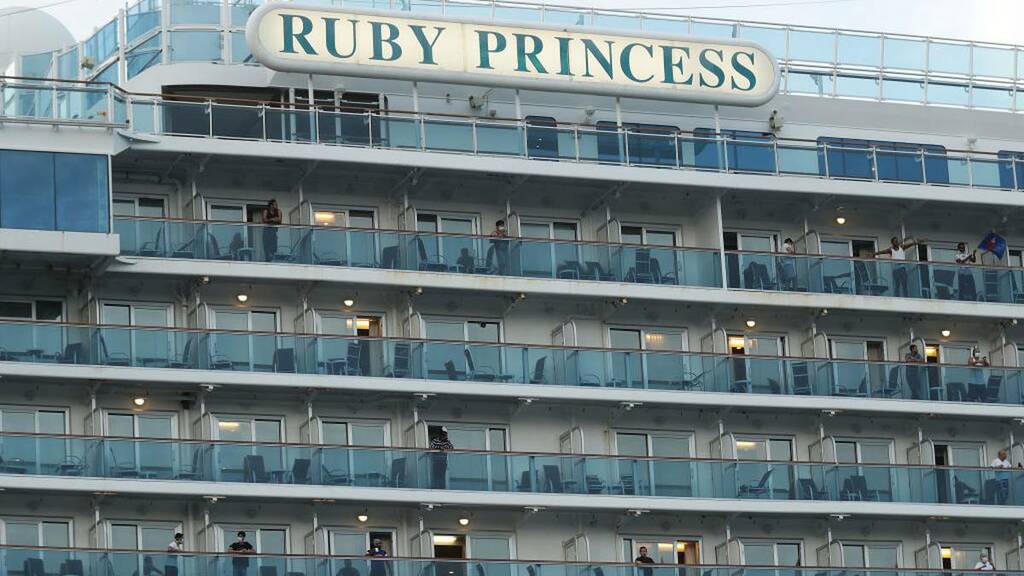 An Australian court has ruled that international passengers of the Ruby Princess will be able to be included in a class action against the cruise ship's owners for damages connected to the deadly 2020 Covid outbreak.

Between 8 and 19 March the Ruby Princess visited New Zealand from Sydney while passengers were contagious with Covid 19.

The sailing was linked to some of the largest clusters on both sides of the Tasman during the pandemic's first wave.

Karpic was aboard the Ruby with her husband, who she claims contracted Covid 19 on the ship.

The lawsuit includes 2700 passengers, family and representatives of those who suffered mental harm and illness connected to the sailing, some of whom subsequently died.

Initially Carnival claimed this class action should be limited to guests from Australia and New Zealand, booking on the same terms as Karpic.

However, on Friday, the Australian Federal court ruled that overseas passengers should be able to be represented in the class action lawsuit.

Justice Stewart ruled that groups from the US, UK and Canada could be heard as part of the lawsuit.

He noted that to insist that cases be tried in the countries where passengers' tickets were booked could lead to drastically unequal outcomes for essentially identical claims.

"Such a result is wasteful of parties' and judicial resources and runs the risk of producing conflicting outcomes in different courts, which would bring the administration of justice into disrepute."

Vicky Antzoulatos, Class Action Practice Leader for Shine Lawyers called it a "significant judgment", not just for Australia but internationally.

"More than anything, it means we can continue to prosecute the class action for all passengers," she said.

"Our clients are still traumatised by the loss of loved ones, and many are struggling with ongoing health issues because of this ill-fated voyage."

Over 700 cases of Covid 19 were linked to the sailing and 28 deaths, according to Shine.

The ship which toured New Zealand between 11 and 15 March 2020, called in at Dunedin, Akaroa, Wellington and Napier before returning to Australia.

This included a cluster of 25 cases in Hawke's Bay which was eventually linked to a tour guide for cruise passengers.

A special inquiry was ordered in Australia after 2647 passengers were allowed to disembark in Sydney.

A spokesperson for Carnival Australia said they had no comment at this stage.

"We have been consistent in our approach of not offering a comment on active litigation and we will continue in this approach on this occasion."

The case will return to court on 17 September.